Get Streamline, a brand new frantically fun multiplayer action game, for FREE from November 17th until November 18th. Up to 16 players can compete in a variety of game modes, with fast, fluid free running movement, deep Twitch integration, and ridiculous character customizations.

Add it to your Steam account on November 17th and play it for free forever! 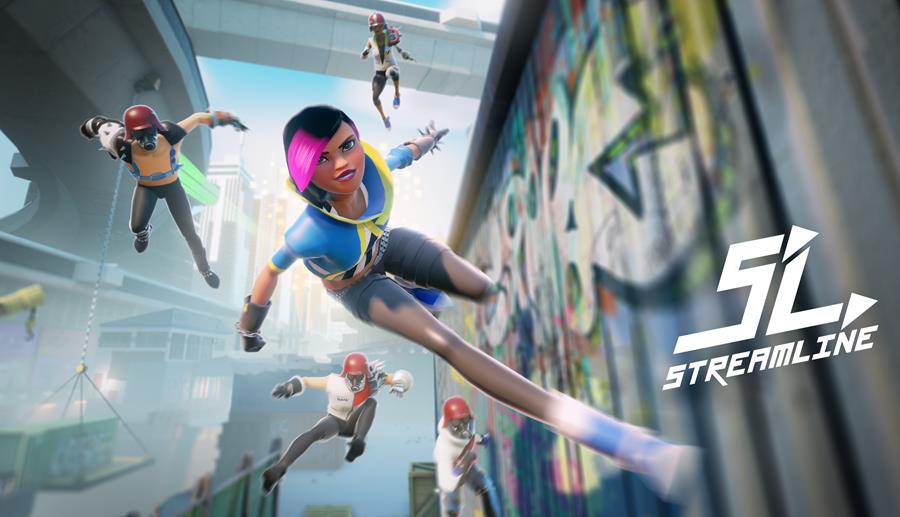 About Streamline:
Streamline released this Fall into Early Access; blending a colorful, full-tilt version of multiplayer grounders together with heavy Twitch integration and community focus. Streamline pits Runners (competing for the most points) against Hunters, whose sole goal is to eliminate every runner from the game. Streamote.tv adds desktop, mobile, and tablet Twitch integration as viewers can bet on the best Runner to win big, change the rules of the game in real-time, and play mini-games to become notorious on stream.

Give your Runner an edge by turning the floor into lava or by bringing them back from the dead. On the other side? Help the Hunter by restricting the Runners’ movements or making them explode if they touch each other!