The colorful and fast-paced RTS game 8-Bit Armies gets a unique 8-Bit Armies: Limited Edition! This special boxed edition with a wide variety of collector’s items will be released for PS4™, Xbox One and PC on the 14th of December. Only 6000 units per platform will be deployed worldwide. The base game 8-Bit Armies launches for Xbox One and PlayStation®4 on the 21st of September. 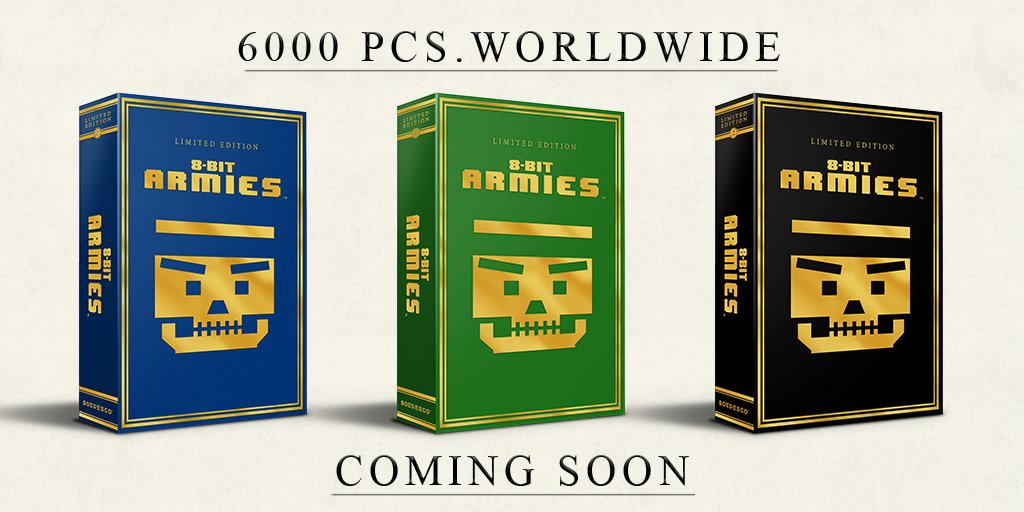