There’s a night, no light can pierce, there’s a hunger old and fierce. No man shall survive the dread, of his gaze that’s fiery red. Those who try to reach his layer, pass through deepest caverns where…

Well let us not spoil all the fun and allow you to discover the rest of the rhyme in the brand new Book of Demons gameplay trailer.

And before we go any further. If this video made you feel like it’s New Year’s Eve of 1996 again, bringing memories of your teenage self sitting by your PC in the middle of the night and slashing hordes of skeletons, then Book of Demons is deffinitely for you. And so it happens, that you don’t have to wait for the release to grab it. Simply pre-order now for $14,95. 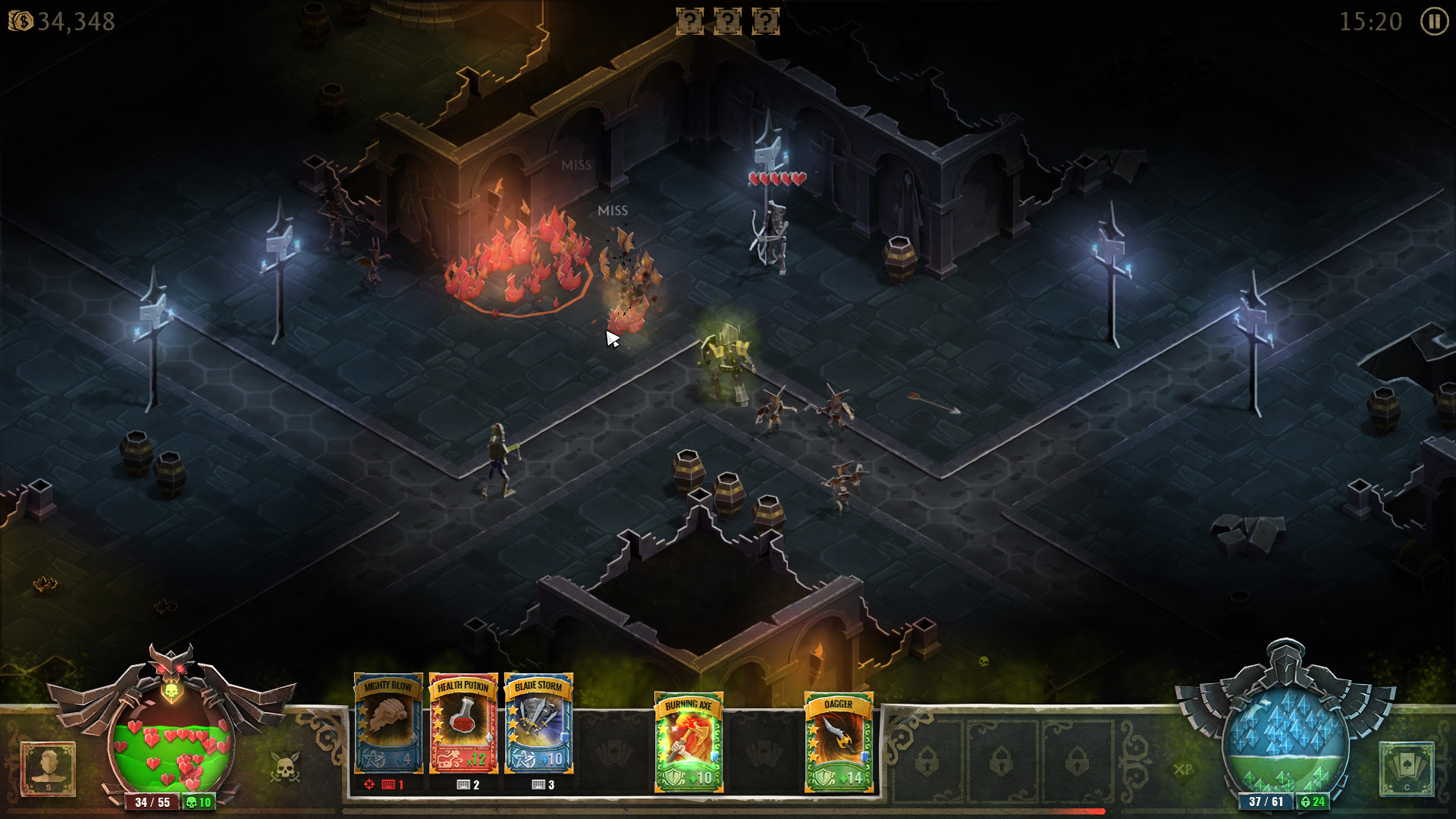 What makes Book of Demons stand out from the rest of fantasy hack’n’slash games though, are its many twists in the basic gameplay mechanics, paper cut-out graphics, unprecedented accessibility, and a dark theme intertwined with a fair dose of humor any fan of classic games should enjoy. 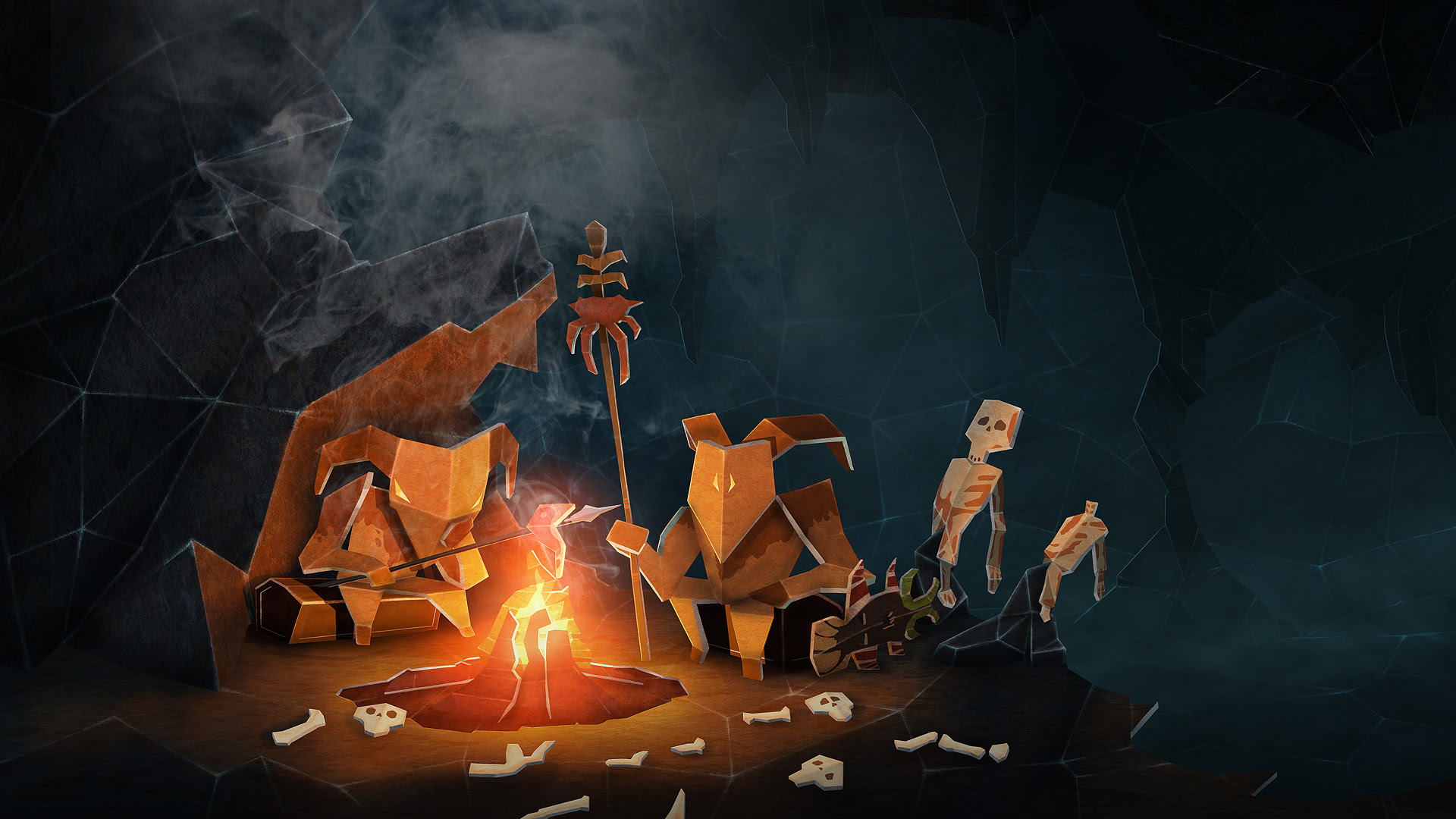 The character system is built around a card system that supersedes and unifies items, skills, and spells. Current hack’n’slash games employ countless statistics, that change the mechanics by a percentile in a continuous fashion. Book of Demons features multiple discrete player and monster mechanics, that can be combined in a virtually infinite number of interesting ways to create near endless replayability.

We were always fascinated by the intensity of the experiences in games from the 90’s, especially Diablo 1 which, in our opinion, is one of the best hack & slash  games of all time– said Maciej Biedrzycki, Thing Trunk co-founder. Book of Demons is a tribute to this sentiment – Biedrzycki added. 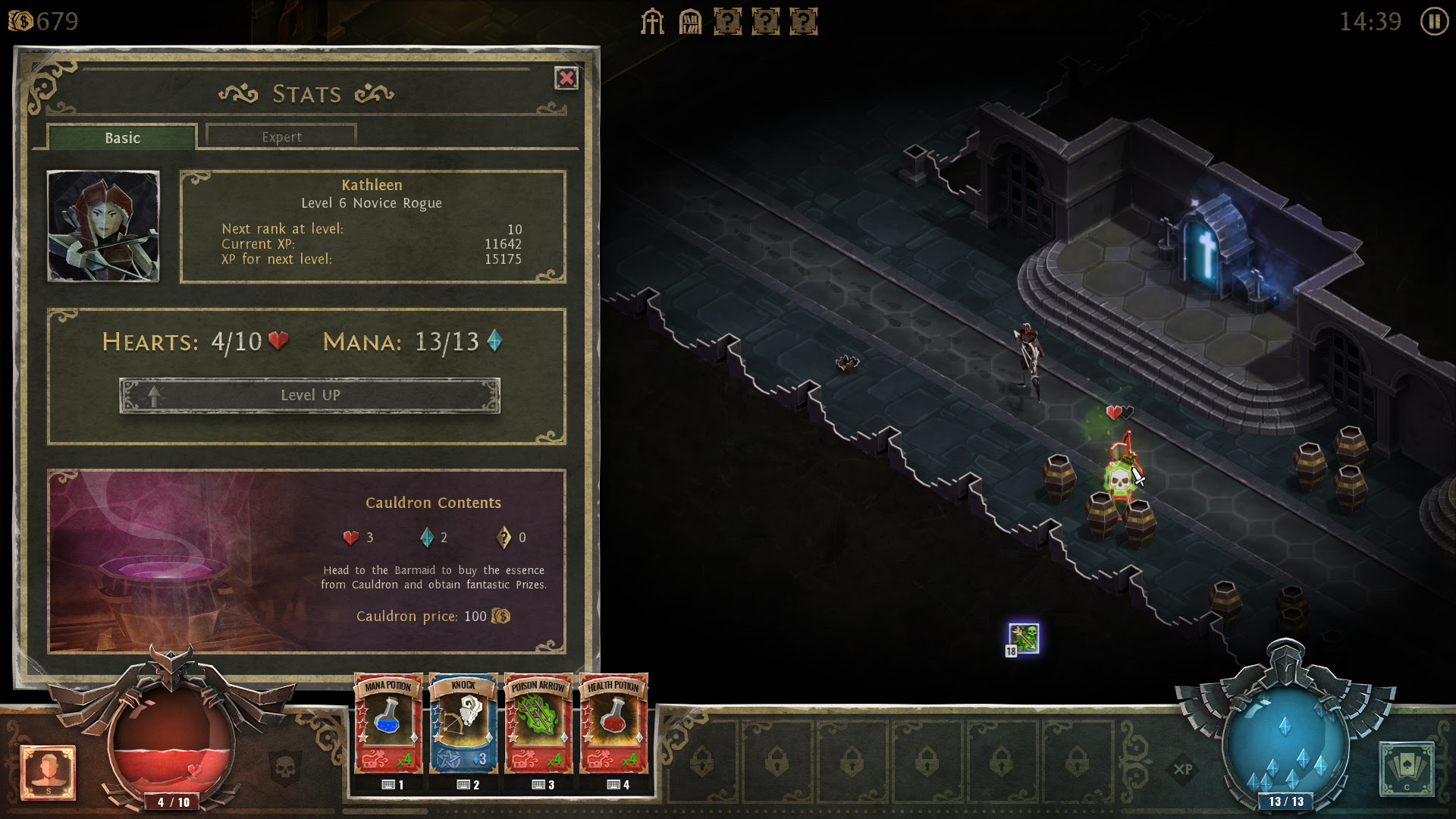 Book of Demons is the first installment in the Return 2 Games series, which was announced by Thing Trunk last year. Each game in the R2G series takes place in Paperverse, where all characters and objects are made of folded paper. True to the origins of the hack’n’slash genre, Book of Demons tells the universal story of good vs evil and of a hero’s quest, to save the world from the ultimate devilry. 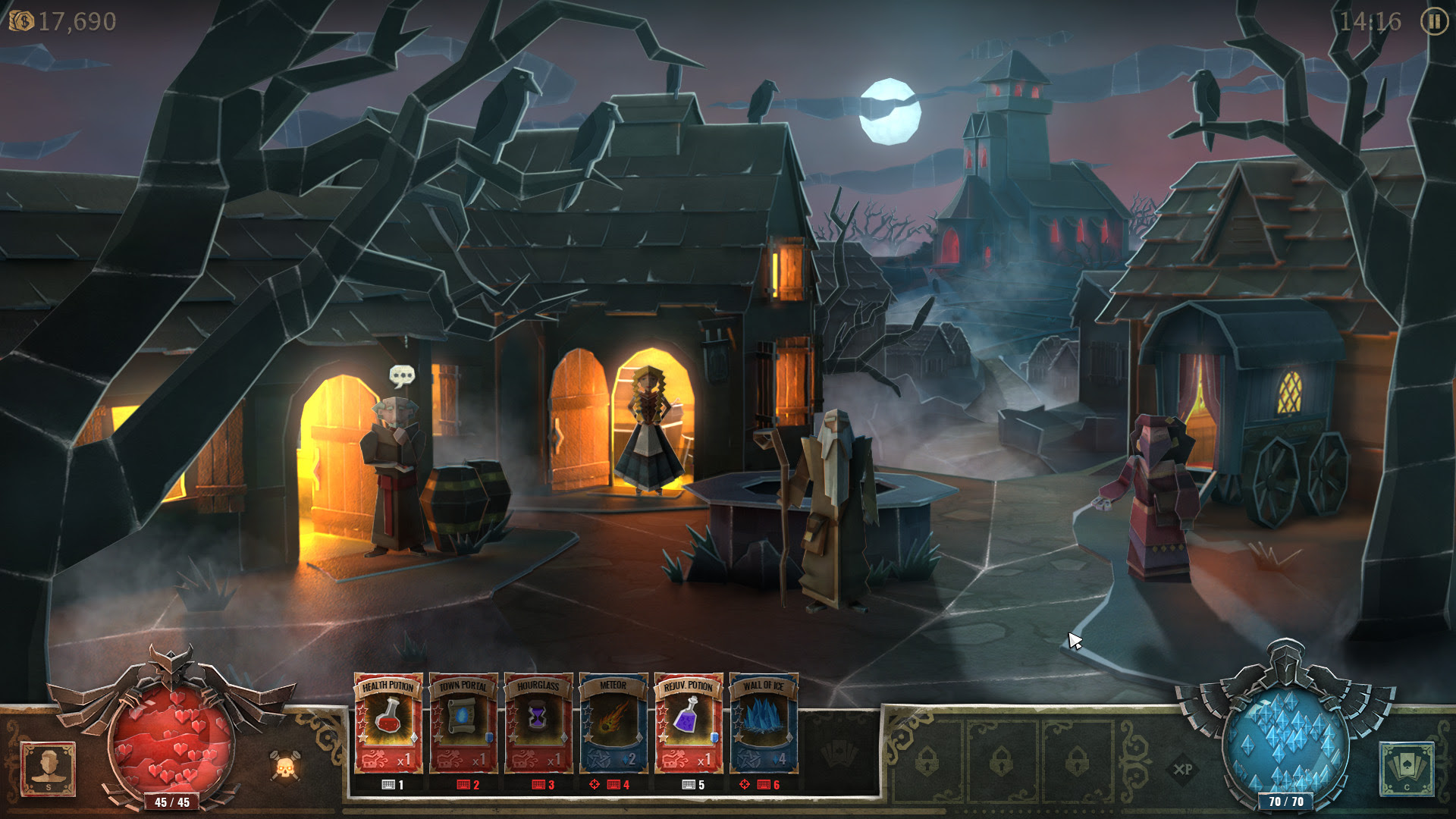