The PvE content additions in the ‘Cador’ update revolve around the Heretics faction. New gateway dungeons and ruthless bosses are challenging solo players and small groups on their dungeoneering endeavours. Offering a strategic element for both PvP and PvE combat, the new death mechanic introduces a knock down phase, with hit points slowly regenerating until recovery, unless the enemy kills the character before the full resurrection. 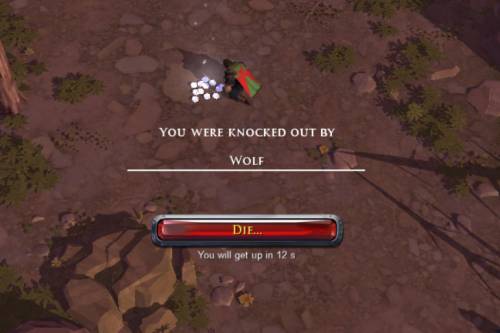 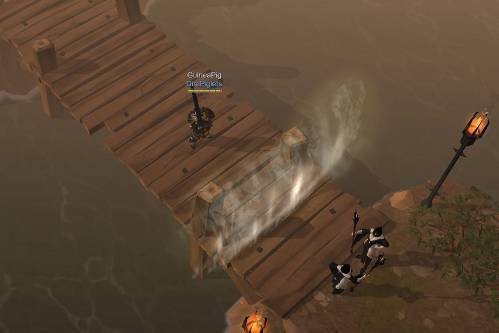 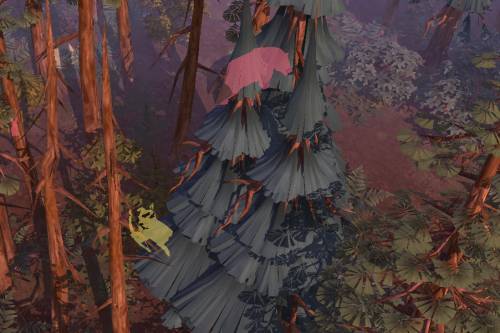 Lastly, the ‘Cador’ update introduces UI scaling to fit more information on the screen and a silhouette system, offering better character and mob visibility even with obstacles covering them.