After the announcement of the game in January this year and the first hands-on tests during the Taipei Game Show and the Digital Dragons conference, it’s now time for two things. One, to put Detached in the hands of the most dedicated gamers, supporters, and community members out there: the people who have already pre-ordered the game and own either Oculus Rift or SteamVR. Two, to reveal the first in series of short videos presenting gameplay mechanics.

So let’s start with the second. Watch the first, short, gameplay video explaining how does one of multiplayer modes – Package Extraction, work. You can expect to get more of similar videos in the near future, so stay tuned!

Now if it also happens, that you’re one of the people that have showed us their trust by pre-purchasing the game, if you’re into VR and already own one of two headsets the game is currently supporting, and if you can’t wait to find out what being lost in space feels like, then we want you!

Starting today, Anshar Studios developers will start sending out Steam keys for the beta version of Detached to everyone who has either already pre-ordered the game or who pre-orders it in the future. So if you’re among those gamers, check your mailbox and join the elite group of testers that as first gamers will be able to test the latest version of the game. You’ll have at your disposal a multiplayer map with all the latest features where you’ll be able to compete with other testers in exciting PvP matches. Remember though that this closed beta program is for VR headsets only at the moment. So you need either Oculus Rift or SteamVR to test the game. Running this beta version of the game on PC only, won’t be possible.

While you’re planning your strategy and preparing for the next round between matches, you’ll be able to share your feedback with us under this link: http://steamcommunity.com/app/436230/discussions/ There in a dedicated thread, you’ll be able to discuss about the features that have already been implemented, request new ones, report bugs, and overall help us to make Detached the best PvP VR experience out there!

After putting a very early version of Detached in the hands of gamers and the media a couple of times, we now know that most of them like the core concept, the vastness of our in-game world, and the central features Detached has to offer. Now we need to make sure that we don’t waste this potential and that we take it to another level. For that we need your help. So if you’ve already pre-ordered Detached, join the game’s closed beta tests, share your feedback, and help us develop the game! – encourages Anshar Studios’ co-founder, Łukasz Hacura. 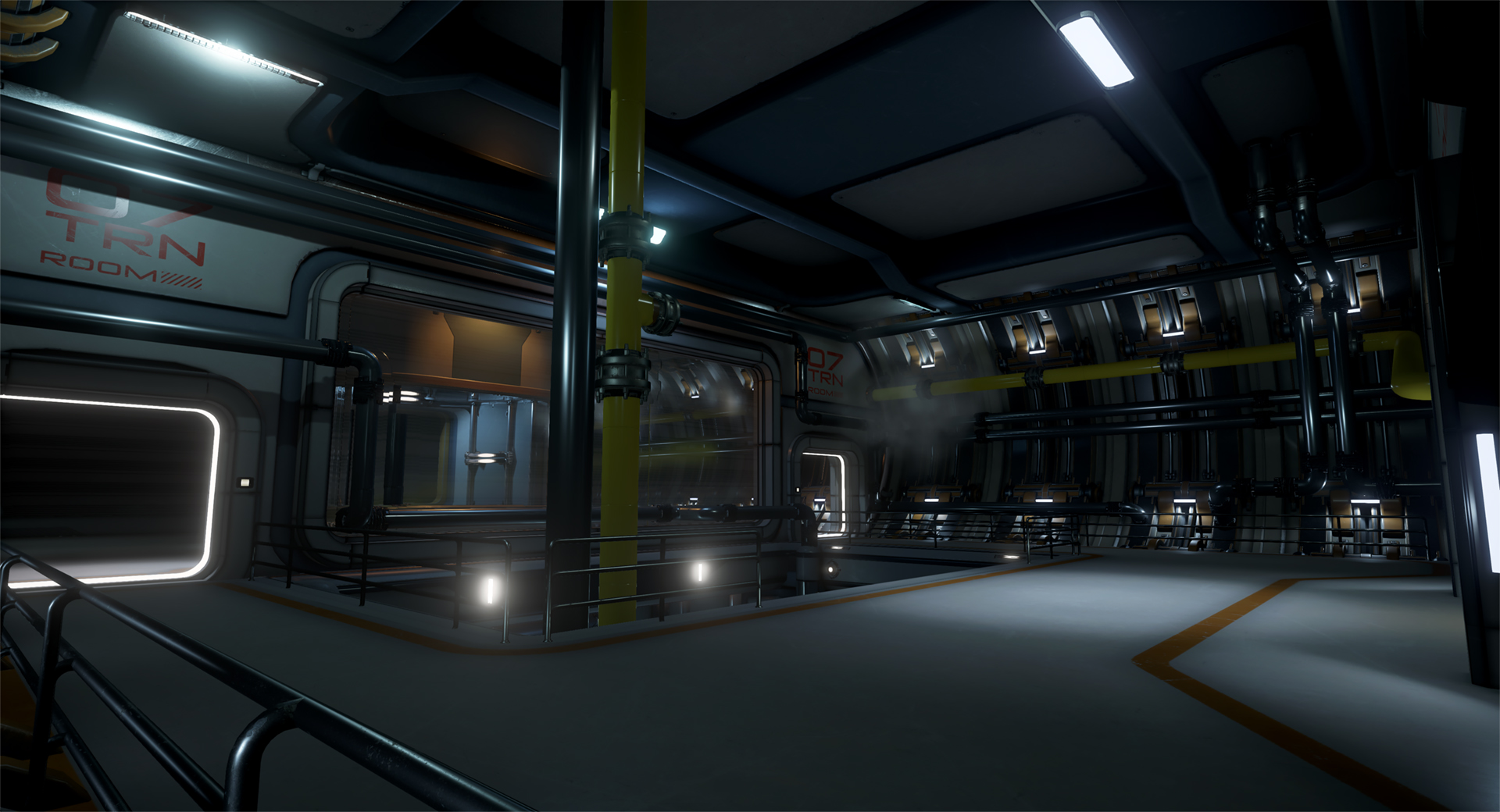 Detached is a PvP VR experience game focused on rivalry, exploration, and survival. Designed from the very beginning for VR headsets, Detached will allow gamers to experience outer space like never before. Explore a sandbox environment and solve puzzles while trying to beat your rivals. Detached was designed with one idea in mind: to ensure full immersion in the game.