Vertigo Games and Jaywalkers Interactive today announced the release-date for Arizona Sunshine – Dead Man DLC. The first campaign DLC for the hit VR shooter will come to Vive, Oculus Rift and Windows Mixed Reality HMDs on 24 May 2018, closely followed by a PlayStation VR launch in June 2018.

Arizona Sunshine – Dead Man DLC drops you in an infested US missile base where you lead a frantic attempt to contain the expanding zombie outbreak. Playing as Dockson, a US Army Special Forces corporal, the fate of the American Southwest rests in your hands as you fight to launch a nuclear-warhead loaded missile vital to stopping the spread of zombies. Locked away in the close-quarters of the missile silo, even the most veteran of Arizona Sunshine survivors will need to stay on their toes to overcome the undead onslaught and complete the mission. 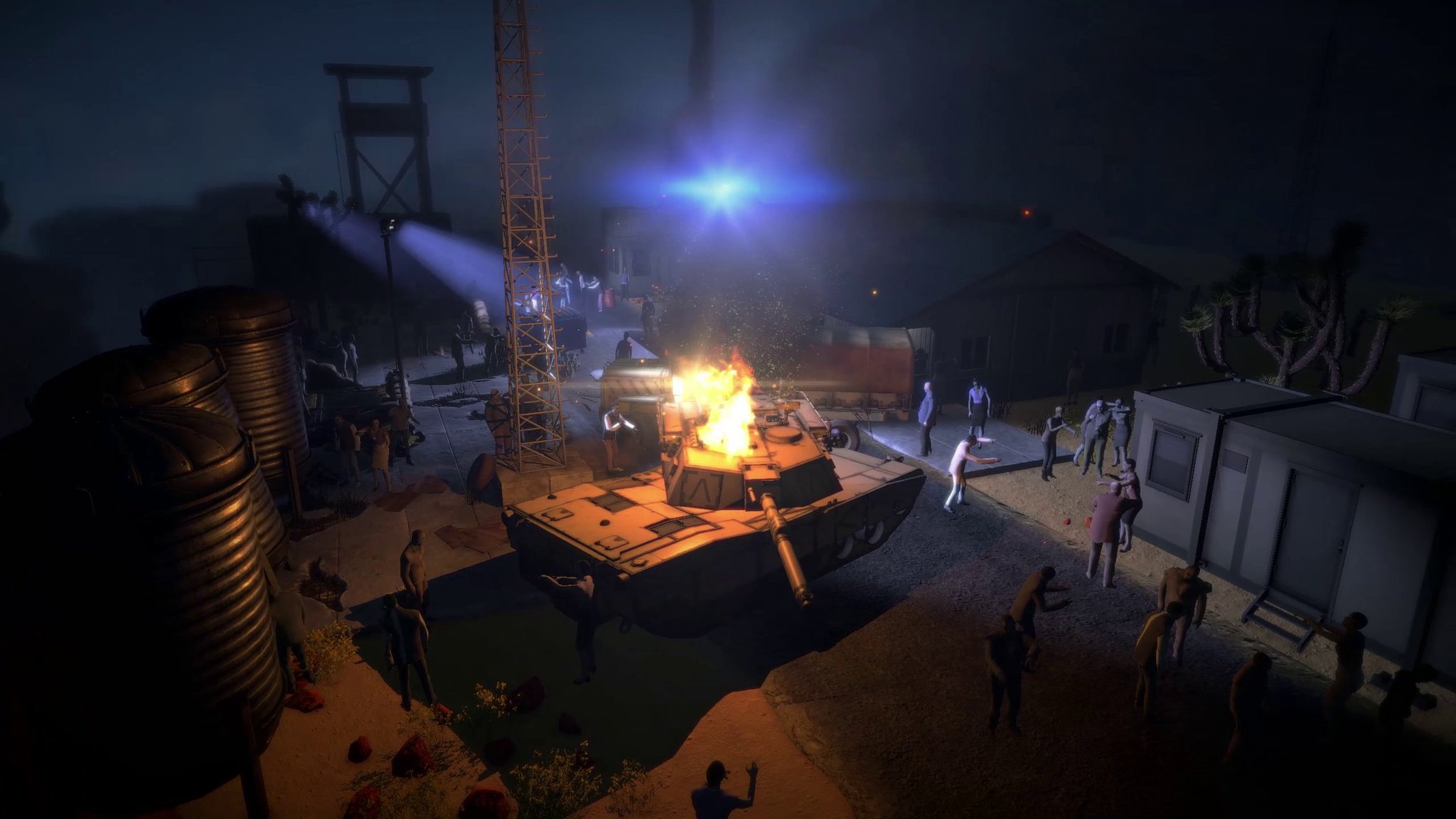