Today Pearl Abyss and Kakao Games announced that the long-awaited Absolute Skills (Jin: the Pinnacle of Main Weapon Skills) will be added to Black Desert Online with next week’s maintenance, right in time for the game’s second anniversary and celebratory events that kick off on the 28th of February.

Over the last two years, all 15 available classes received the first awakening weapon that provided Black Desert Online players with a whole new way to play their characters. It unlocked new powerful combos, fighting styles and tactical advantages that made each class more diverse, but it also meant that many players diverted away from their main weapon skills.

To rival the awakening weapons, Pearl Abyss has developed the Absolute Skills which balances the original main weapon with regards to damage output, giving players unprecedented freedom and a huge array of combat tactics to overcome even the toughest challenge.

The Absolute Skills will be available for characters of level 56 and above.

Seasoned Black Desert Online players will be pleased to know that all 15 classes will be updated at the same time, along with Pearl Shop sales for all Classic Outfit sets. 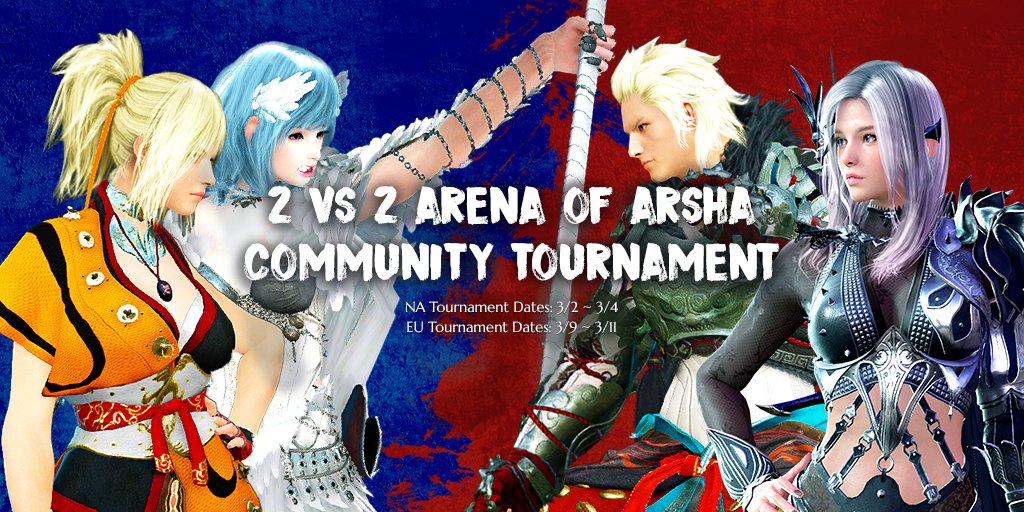