Hamburg-based indie studio ROCKFISH Games announces that its debut title EVERSPACE will hit digital shelves on Steam, Xbox Store, Windows Store and GOG.com on September 14. The fast-paced roguelike space shooter recently hit closed Beta status with 10,000 paid testers already playing the game intensively. EVERSPACE is also the most funded German video game on Kickstarter: combined with the financing from the official website, over $750,000 US have been raised as of today. It will be the very first title coming to Xbox Preview Program on Windows 10 and will support Xbox Play Anywhere featuring cross-saves and buy once, play anywhere. 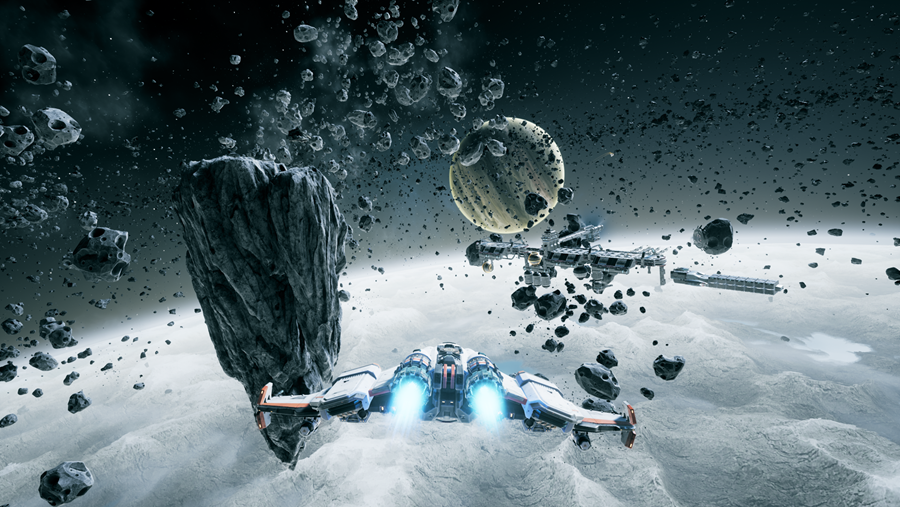 “We are very excited to kick-off the Xbox Preview Program for Windows 10 with the highly anticipated roguelike space shooter EVERSPACE,” said Chris Charla, Director ID@Xbox at Microsoft. “With its fast-paced gameplay and its stunning visuals it plays great on PC and Xbox One, making it a perfect game for Xbox Play Anywhere.”

As the game is still in development, EVERSPACE will be launched through Early Access, Xbox Preview Program and Games in Development and will constantly be updated. For the launch, a challenging showdown will be added to the final sector, which players can try to conquer after they have beaten the first six sectors. Later this year, two additional player ships with individual characteristics and different starting gear will be added, as well. The full release is scheduled for Q1 2017 and will feature a fully voice-acted non-linear story with several thoughtfully designed characters and situation-based events, as well as the Hardcore Mode and full VR support for Oculus Rift and HTC Vive.

“As one of the most engaged teams in the Unreal Engine community, ROCKFISH Games are dedicated to making EVERSPACE great,” said Mike Gamble, European Territory Manager at Epic Games. “We recently awarded the studio an Unreal Dev Grant and the game appears to be set up for a fantastic Early Access launch.” 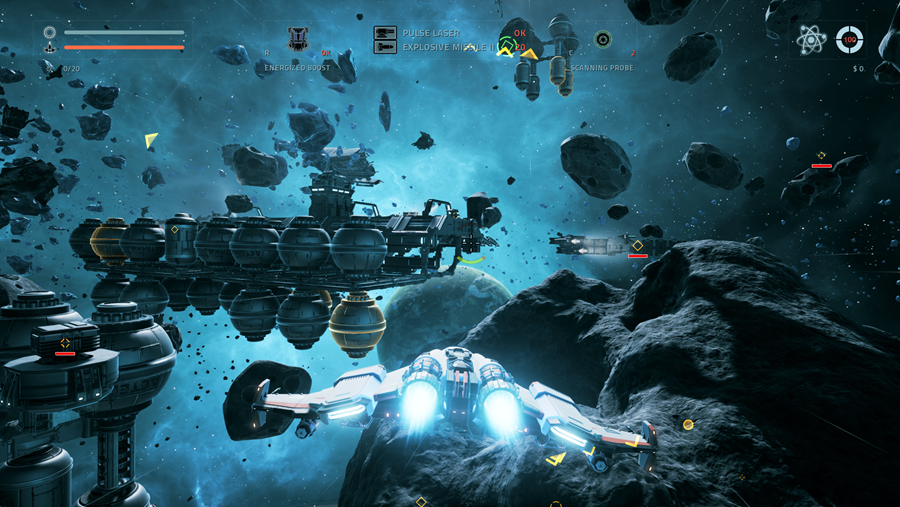 “Almost exactly a year ago, we launched the Kickstarter campaign for EVERSPACE and it has been an incredible ride. Over 15,000 backers from all over the world supported us to be able to make our dream come true, and we couldn’t be more thankful and excited to finally release EVERSPACE on Steam Early Access, Xbox Preview Program and GOG Games in Development,” says Michael Schade, CEO and co-founder of ROCKFISH Games. “As all the programs’ names hint, there is still a lot to do for us, and we look forward to working together with our fans and our partners to deliver on our full promise to make EVERSPACE the best roguelike space shooter ever.” 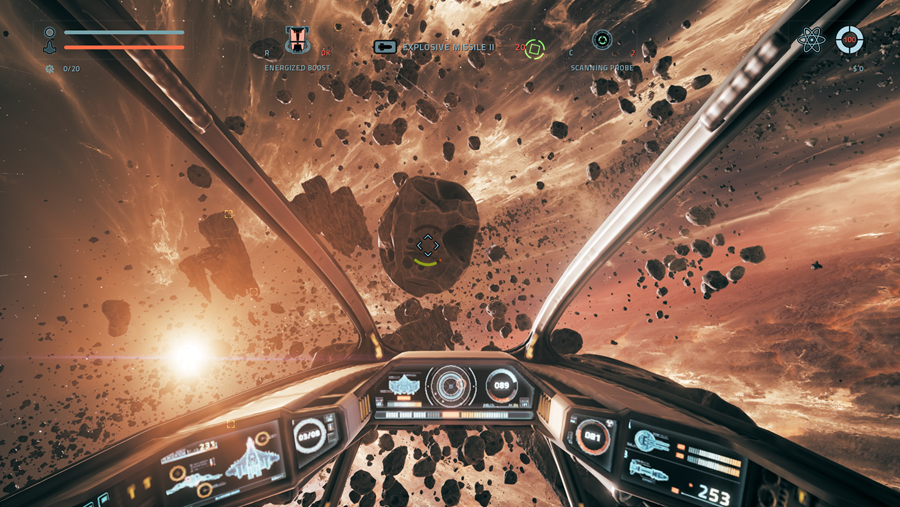