The ultimate combination of breakneck speed, addicting gameplay mechanics, and cookie recipes have finally arrived in an award-winning indie game! Green Lava Studios and Reverb Triple XP are happy to announce that Fenix Furia is available now for both the PlayStation®4 computer entertainment system and Xbox One, the all-in-one games system from Microsoft.  Formerly known as Fenix Rage on PC, gamers instantly will be mesmerized by the vibrant visuals, fast-paced gameplay and the new split-screen, two-player mode that adds a competitive intensity to near rage-quit levels. 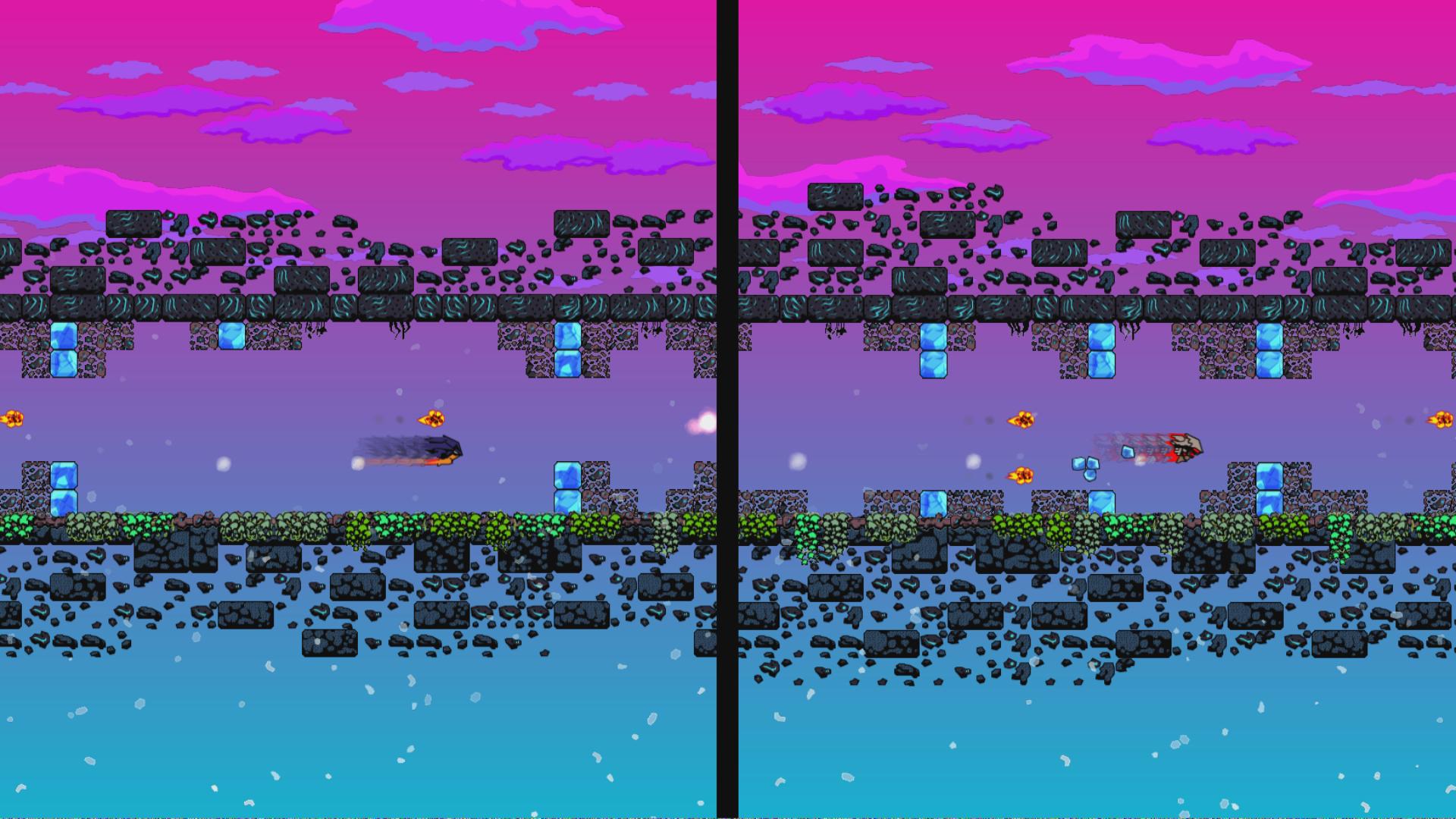 “When you have a dream, pursue it through all sorts of crazy obstacles, and finally achieve your goal, it’s truly a special feeling,” said Eduardo Ramirez, lead developer and co-founder of Green Lava Studios. “As long as I can remember, I’ve always wanted to make a great game on a major console and now that Fenix Furia is finally here on PS4 and Xbox One, it’s an overwhelming for me – to develop this game from a developing country (Costa Rica) makes me especially proud.”

Step into the shoes of Fenix, a really sweet creature of speed and (blocky) cuteness… then feel his boundless rage. He is pissed! You would be too if your village was decimated by a huge explosion (and your game name was legally blocked!), leaving only two survivors: Fenix and the mysterious enemy Oktarus. Fenix will track down this shadowy villain through nine worlds, defeating righteously brutal bosses and hundreds of minions bent on his destruction, on a mission to return harmony back to his world. And to get cookies.

Winner of the Gamemaker Game of The Year award, Fenix Furia is now available for PlayStation 4 and the Xbox One via the ID@Xbox self-publishing program.