Evolution in World of Tanks is a gradual process, and work on the latest update started with having a conversation with the players. In 9.15, there were a number of positive tweaks which, when all combined, really improved the playing experience. From update 9.14, the team had a really short timeframe—2.5 months—to turn all that feedback into tangible changes.

Player happiness is the benchmark for our approaching to making games. However, with the explosion of World of Tanks, it was a constant quest to add more content—tanks, maps, nations, etc.—that made the process of stopping and taking stock challenging. We also made promises we couldn’t keep. As a result, the company didn’t live up to player expectations: the community didn’t feel we were listening to them. 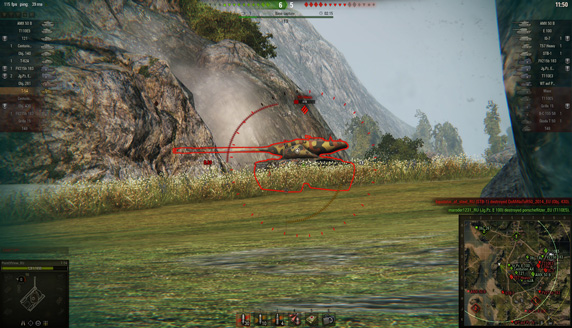 Stepping back to the process as whole, it was around last year that we rethought our approach to game development completely. Part of this was actively involving players in the testing of new functionalities. We looked at their feedback from forums, social media, offline meet-ups, as well as talking to opinion leaders: clan leaders, bloggers, and eSports stars.

It’s still important to note that players differ by regions: namely, their choice of vehicles and playstyle. Regions also like events and partnerships that connect with them, which is our regional content. What connects all players is their feelings on the game’s core elements.

However, player feedback can be a double-edged sword. World of Tanks has a massive online community—in the multimillions—and everyone has their own opinion. We all have our favorite maps, tanks, nations, modes, etc. Each person has an idea of what they want improved. So, our goal is not only to collect feedback but sort out all the data. Then this data is passed through a filter of opinion leaders like those mentioned above. We then combine it with our expertise. Through all this, we can find the main issues that most players agree on. Once that’s done, we start fixing them, providing total transparency to the community and gathering their feedback. 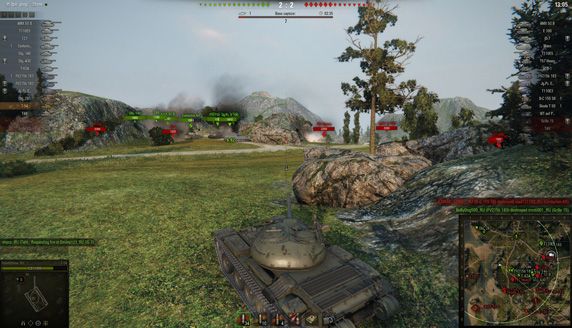 Part of getting the players involved in the process is the return of the “In Development” section on the World of Tanks official portal. In time, this service will evolve further so there will be a lot more information on offer. Right now you can see information about what the dev teams are currently working on. Through this, you can all offer your feedback.

Speaking of what’s in development, Sandbox is another big step. As we’ve said, we’re looking at totally rebalancing the tanks in the game, from the top to the bottom. Sandbox is a new tool for testing major changes, like vehicle balance, and this testing area lets us learn what players think. There will be special feature for signing up and for gathering feedback in an environment that introduces regular changes, each being tested for short amount of time.

As a whole, our priorities are quite simple: to fine-tune (i.e., to repair) the core gameplay in a way that adds more excitement to the experience and makes it easy to understand for players, as well as allow them to influence the future of their favorite game directly.

World of Tanks has changed a lot from what it once was. If you don’t take into account graphics, physics and sounds, it was still a completely different game in 2010. The game featured 2 nations and fewer than a hundred tanks—only heavies had Tier 10. Fewer tanks meant more defined battlefield roles. 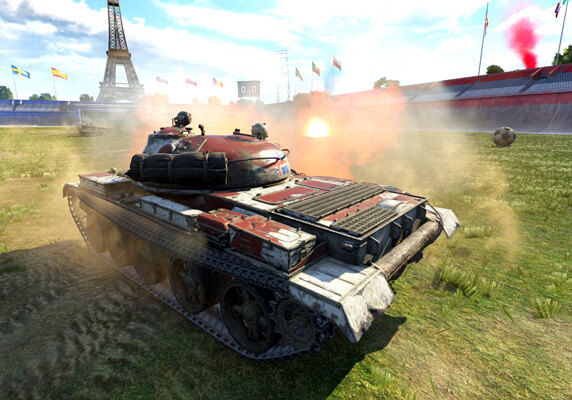 Jumping ahead to the present, World of Tanks has eight nations, over 450 vehicles, and almost every class has top tier machines, with over 30 maps. Too much of a good thing, as they say. This affected gameplay, made the game less intuitive, and the roles of tanks blurred. So, some heavy vehicles act like medium tanks, and this is the sort of thing that’s spread across classes.

We had to go back to basics. The dev team turned to the game’s Founding Fathers—Slava Makarov and Sergey Burkatovskiy—to rejoin the project to help see the game in a new (old) light. 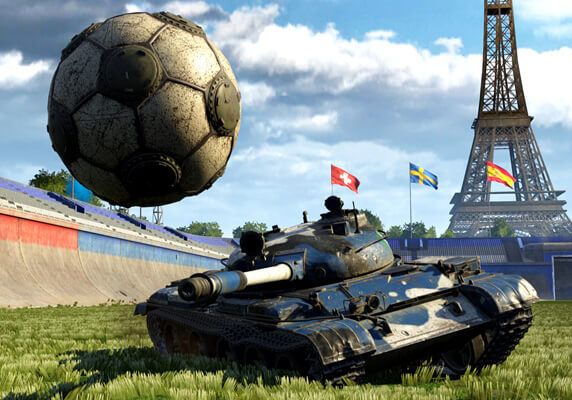 Looking further into the future, our main focus is fixing all the elements which have needed tweaking for some time and to revamp the core gameplay. It’s important to strike a balance between making World of Tanks have more complex elements but be accessible to those playing for the first time. When playing the game, you should clearly be able to see your line of progression all the way to the top tiers.

So, it’s important that everyone roll out and give their feedback so we can all make World of Tanks the best experience possible. We look forward to hearing what you all have to say!