The new and exclusive vehicles will be interesting to military history fans and seasoned War Thunder veterans alike, both for their historical and tactical significance.

To participate in Operation H.E.A.T. and to get access to the exclusive vehicles, players can participate in regular Random Battles, where they earn distinct “Marks of Distinction” for tankers, pilots and captains. By earning enough “Marks of Distinction”, players can unlock prizes, such as decals, camouflages and the aforementioned vehicles. For example, tankers will receive a coupon for the BT-7 (F-32)with five “Marks of Distinction” , a special camouflage for the BT-7 (F-32) with six, the AUBL/74 HVG with ten, and so on. Players can use the vehicle coupons to unlock the vehicles for their own account, or sell them to other players on the Gaijin Market. 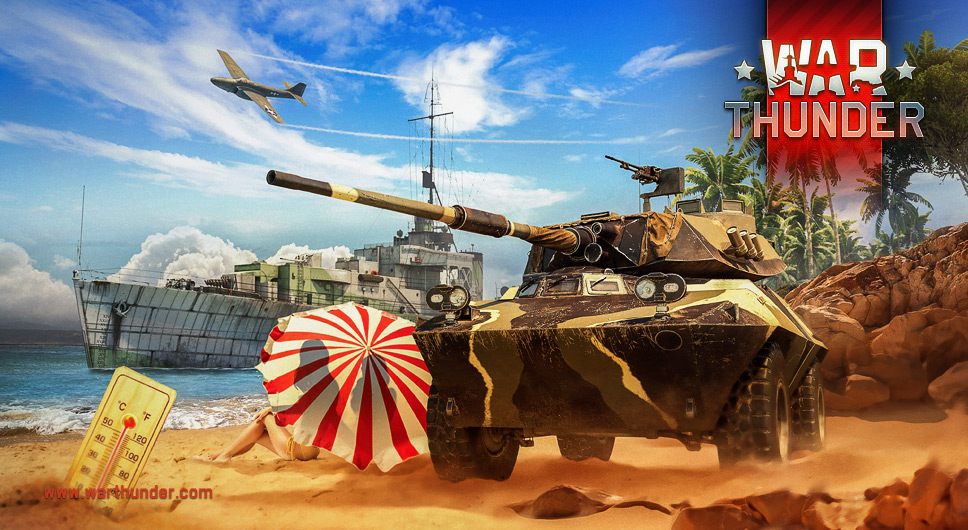