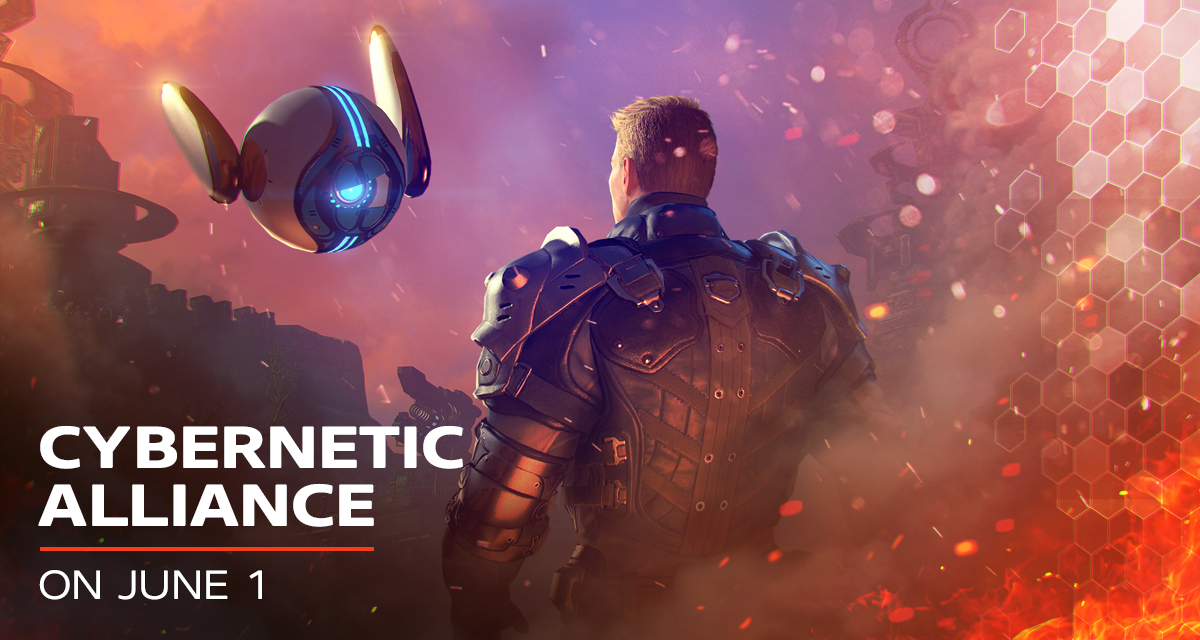 By popular demand, the Original Soundtrack of Skyforge has been made available on Youtube. Over 200 tracks have been composed Mikhail Kotov, Dmitry Silant’ev, Pavel Prihozhay, Sergey Asbel and Dmitry Selipanov that compliment the atmosphere and gameplay of Skyforge.
The soundtrack is available in two parts:

Skyforge is a free-to-play MMORPG set in a universe where mortals and immortals use cutting edge technology to fight for survival against mythical creatures and invaders from space. Players start as immortals, newly reborn into the world and vie to become gods themselves.