For those of you that have been sharpening their teeth waiting for Starpoint Gemini 2 Xbox One version to go on sale, wait no longer. A price drop for the game has been announced for the first time since its December launch. So all you space­sim fans can grab it for as little as $23.44. Don’t leave it too late though – the sale only lasts until March 7th, 2016!

You’ve probably already seen Starpoint Gemini 2 luanch trailer and put it on your wish list, just waiting for the price to go down a bit, right? Great! Then jump to Games With Gold and give yourself a present by buying a copy of the game. Or 10. In the end, who knows when there will be another occasion like this? 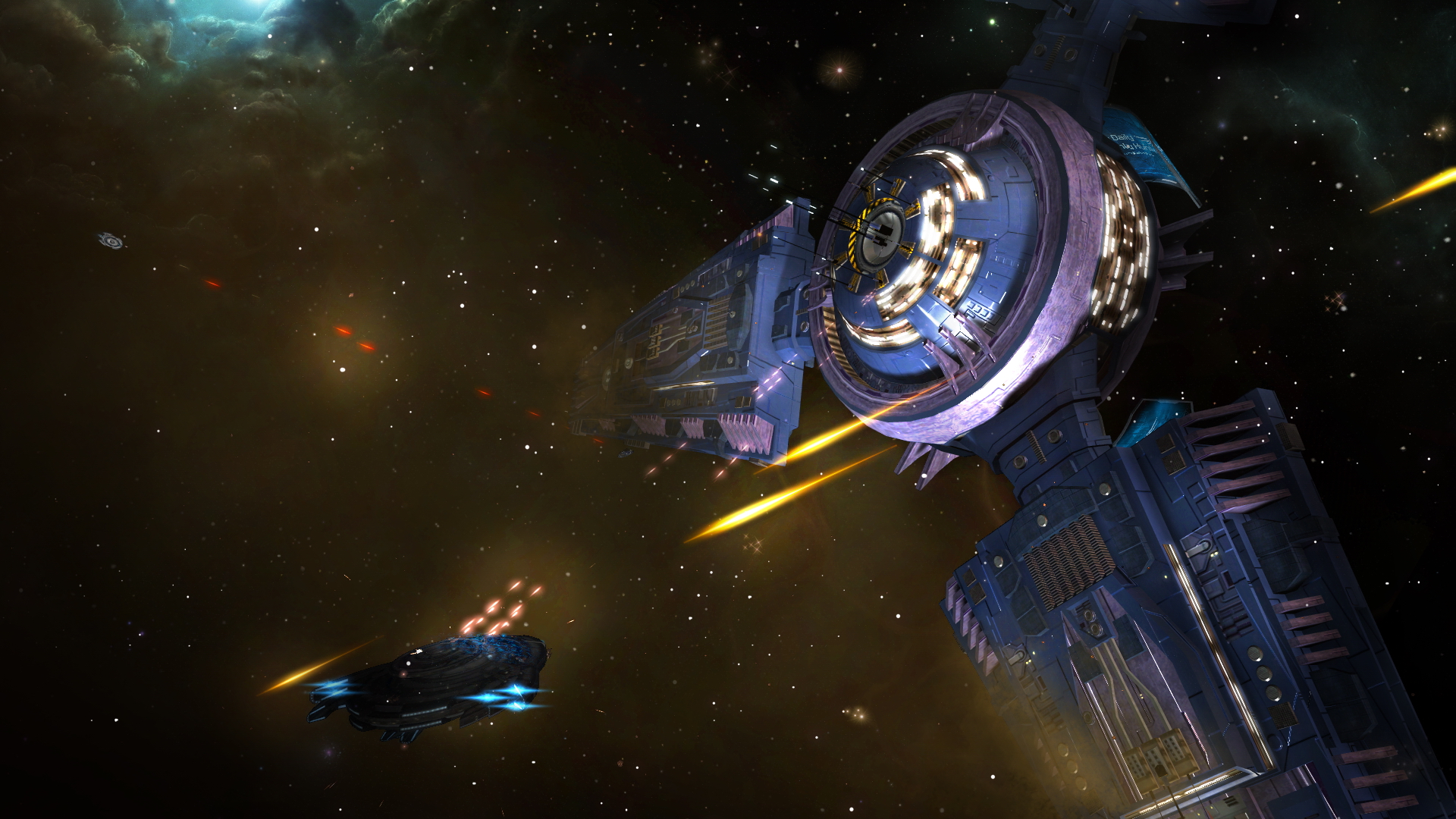 The developers were encouraged by the great reception to keep working hard on supporting the game post-launch and have recently released the first patch for the Xbox One version, which includes the following improvements:

Plus, the rendering system has been slightly modified to increase the speed of streaming between sectors. 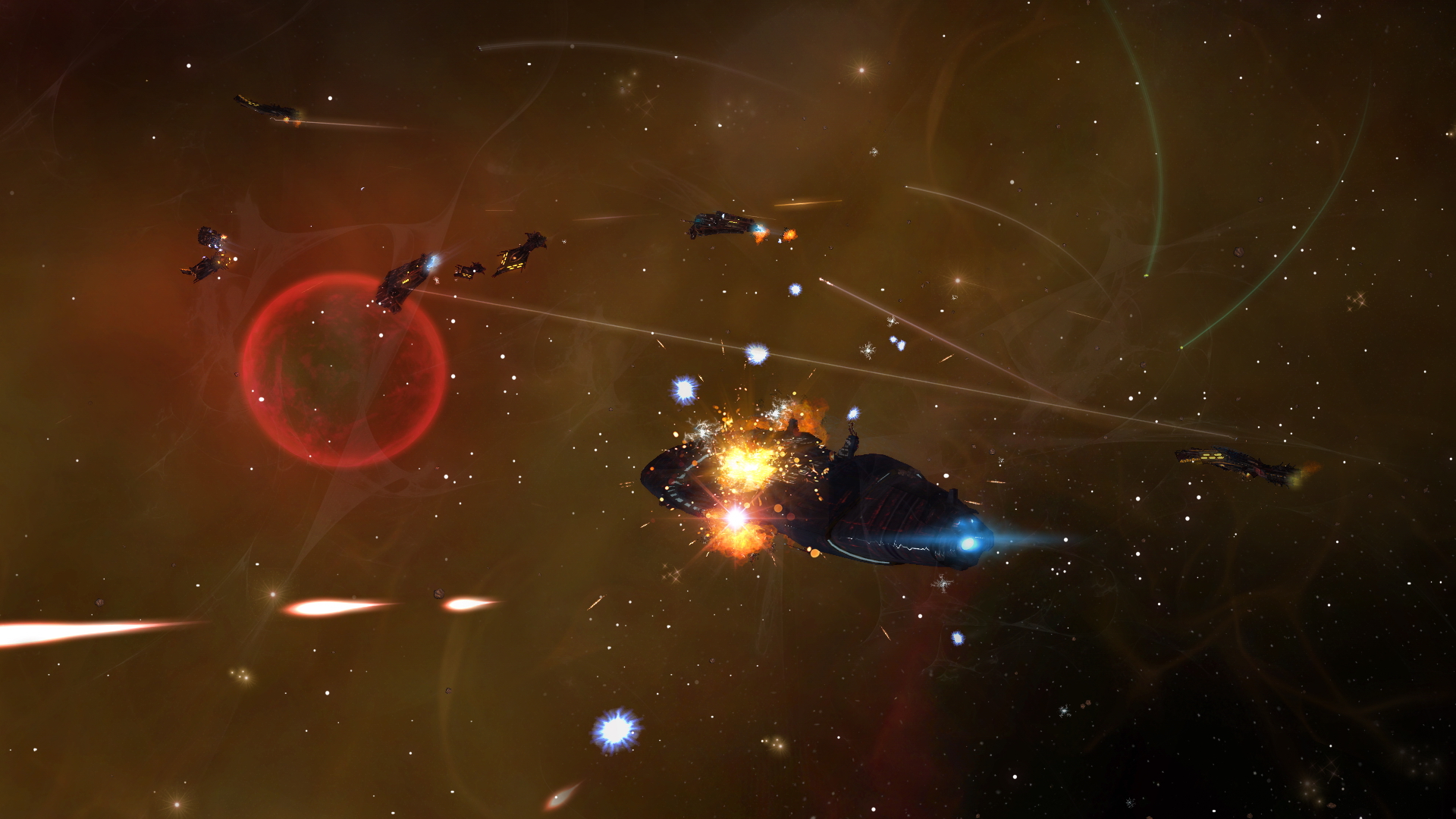 The Xbox One version of the game also includes: 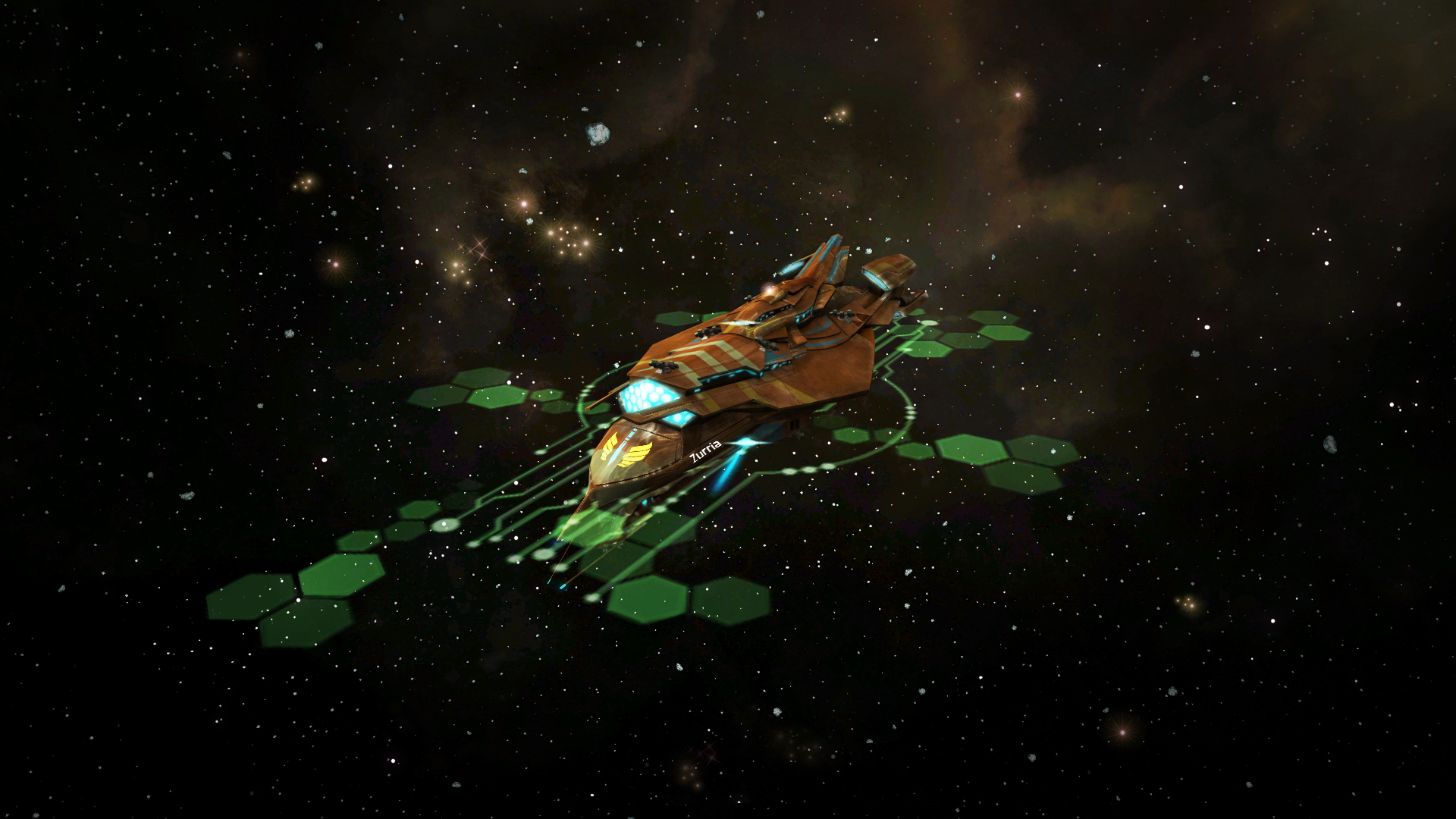