Claiming victory in World of Warships takes more than raw power. You need focused strength, a tactical mind, and a winning strategy. We found a man who has all three.

In August 1998, Wargaming was founded. Then, a little over 18 years later, Steven Seagal visited the Wargaming office. There were several other events in between, one being the release of World of Warships. Now, an epic game about legendary naval warfare has brought into its ranks an equally epic individual. 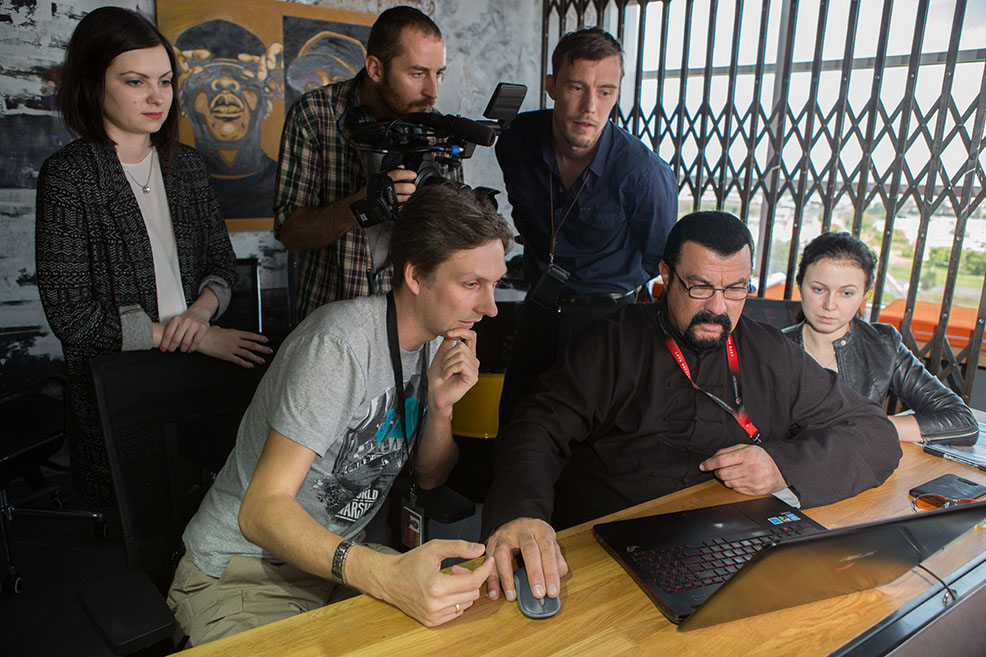 Wargaming is proud to announce that Steven Seagal is now the World of Warships’ personal Heroic Battle Advisor. His resume speaks for itself: he’s a man who’s hard to kill, always out for justice, and willing to make an executive decision. With numerous victories against the odds under his belt (and as a guy who knows a thing or two about warships), Steven is the only man up to the task. 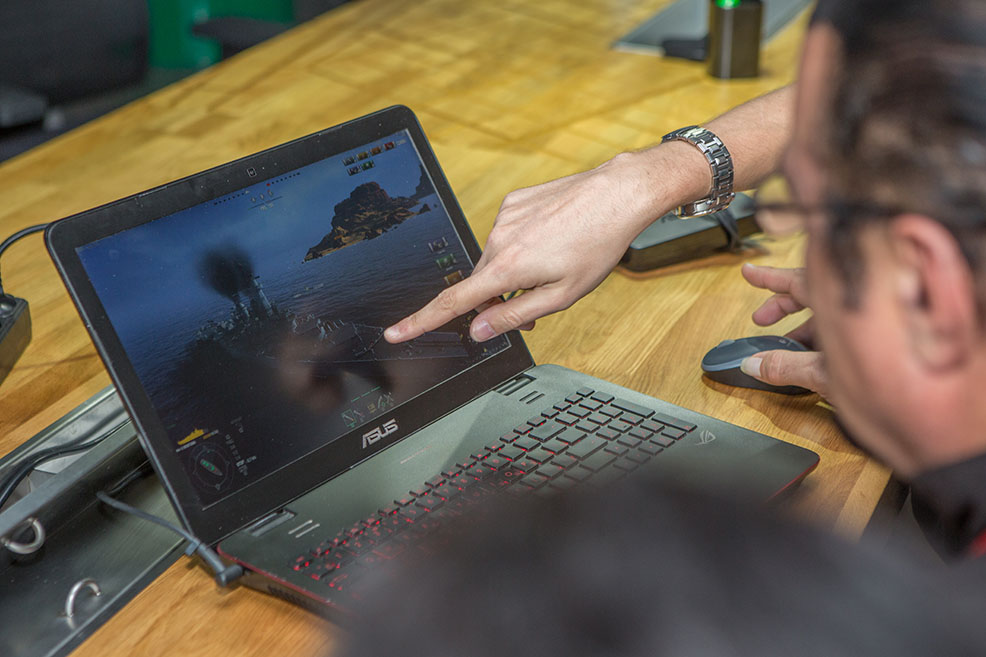 While finding his sea legs, Steven will be scrutinizing all the vessels on offer to ensure they truly deserve the title of Hero. The World of Warships Development Team will hang on his every command, and will be dedicated to improving the game on a daily basis. 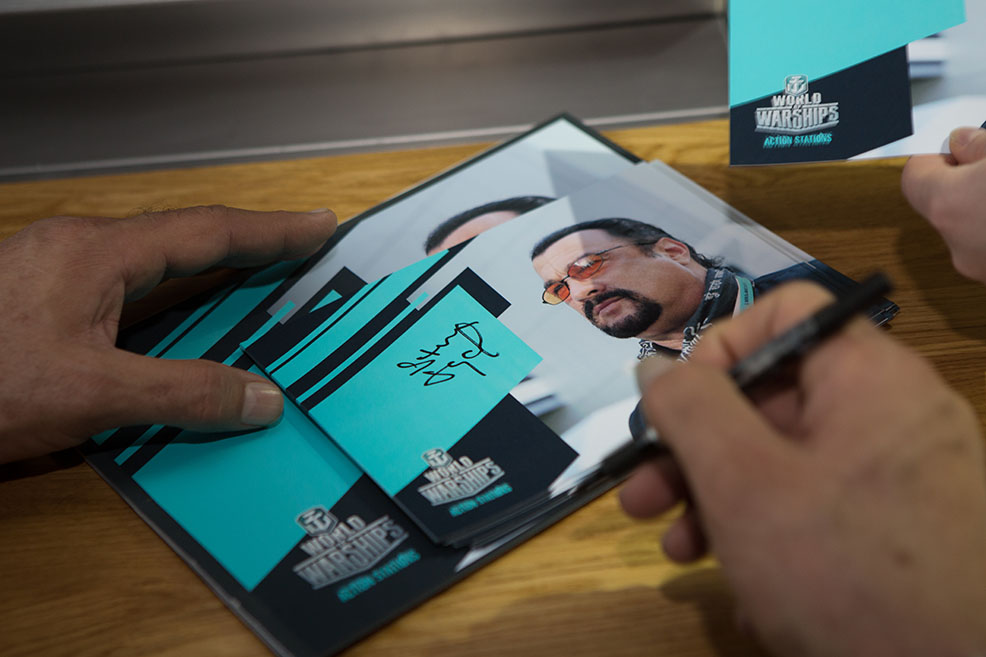