Telltale Publishing today announced a new partnership to bring the hit survival horde crafting game ‘7 Days to Die’, to PlayStation 4 and Xbox One, for the first time in June, as a digital, and a retail product in collaboration with the Dallas-based independent developer, The Fun Pimps.

Set in a brutally unforgiving post-apocalyptic world overrun by the undead, 7 Days to Die is an open-world survival game that is a unique combination of first person shooter, survival horror, tower defense, and role-playing games. It presents combat, crafting, looting, mining, exploration, and character growth, in a way that has seen a rapturous response from fans worldwide, generating hundreds of thousands of hours of community content on YouTube and other streaming video platforms.

“Telltale Publishing seeks to bring the best and most innovative games in their genres to new audiences. 7 Days to Die has already thrilled over 1.5 million PC users worldwide, and we’re delighted to bring this game from the PC to consoles everywhere,” said Steve Allison, SVP Publishing at Telltale, Inc. “The Fun Pimps have redefined what the survival genre can be with unrivalled world-building, crafting, and character growth. With overwhelmingly positive user feedback for the PC version, we can’t wait to expose a brand new audience to this exceptional and terrifying sandbox experience.”

Fans of Telltale’s The Walking Dead series will be excited to learn that pre-ordering 7 Days to Die will give them exclusive access to 5 character skins from Telltale’s hit series, including Michonne and Lee Everett. 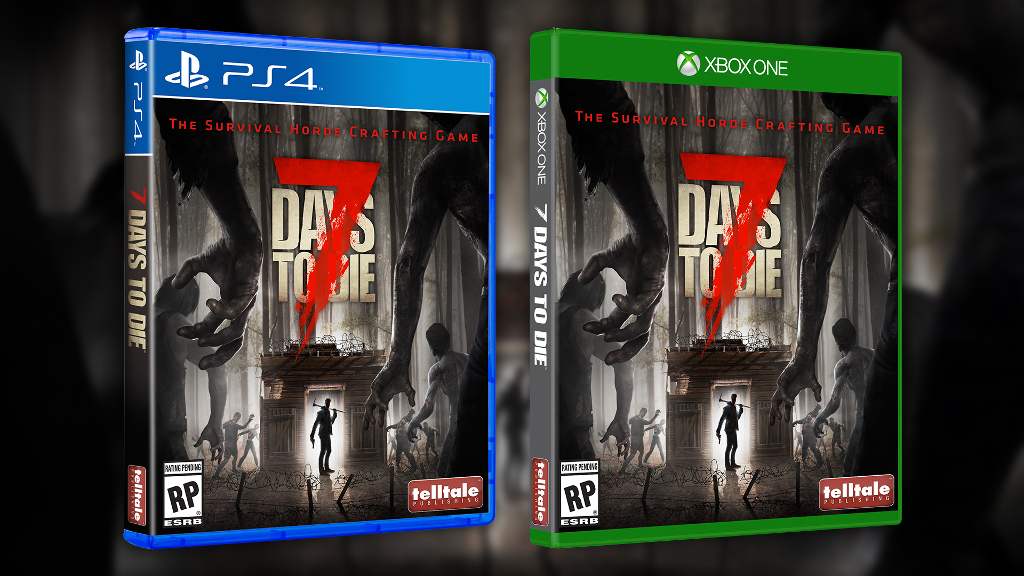 “7 Days to Die is a labor of love for our small group of games industry veterans. After a highly successful Kickstarter campaign, we’re grateful to have had a wonderful response from our active community of Steam Early Access users; now, our partners at Telltale Publishing are enabling us to get the game in front of new survivors across the globe” said Richard Huenink, Co-Founder of The Fun Pimps. “We’re very excited that Telltale brought us together with the folks at Iron Galaxy, to build the game collaboratively and specifically for consoles. They have a stellar track record, and have been incredible partners in ensuring a perfect translation that includes new features and content not seen in the PC version.”

The console version of 7 Days to Die adds a new multiplayer mode supporting local split-screen for couch play, additional online multiplayer modes and features will be revealed in the coming weeks. 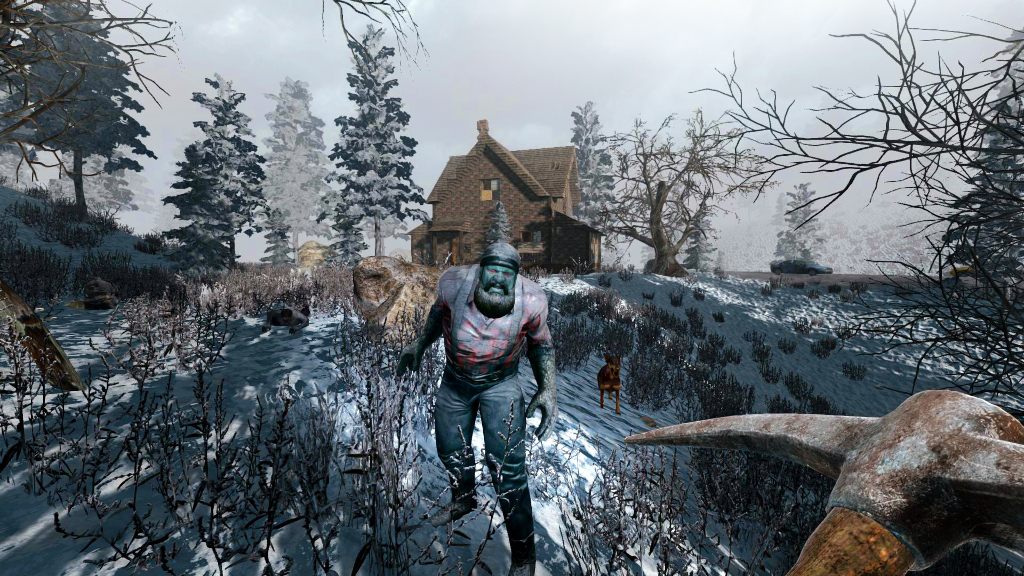 7 Days to Die will be supported by exciting DLC content, with details to be revealed in the near future.

The game is due for release on PlayStation 4, and Xbox One during the summer of 2016. It will be available as a downloadable or disc-based, retail product with a recommended retail price of $29.99 USD or equivalent, and is available for pre-order at GameStop, Best Buy, GAME, and Amazon.

Not yet rated by the ESRB; a ‘M’ Mature rating is expected.