To celebrate the first month of the successful Furi, the vibrant looking and tough-as-nails combat-action game on PlayStation®4 and PC, The Game Bakers have announced several tokens of appreciation for the great community behind the game.

Starting on Wednesday, August 10, fans of Furi will have the chance to get free Avatars for PS4, and for PC owners, free wallpapers and profile pictures. Avatars will be available on the PlayStation store and the wallpapers/profile pictures on The Game Bakers’ blog. 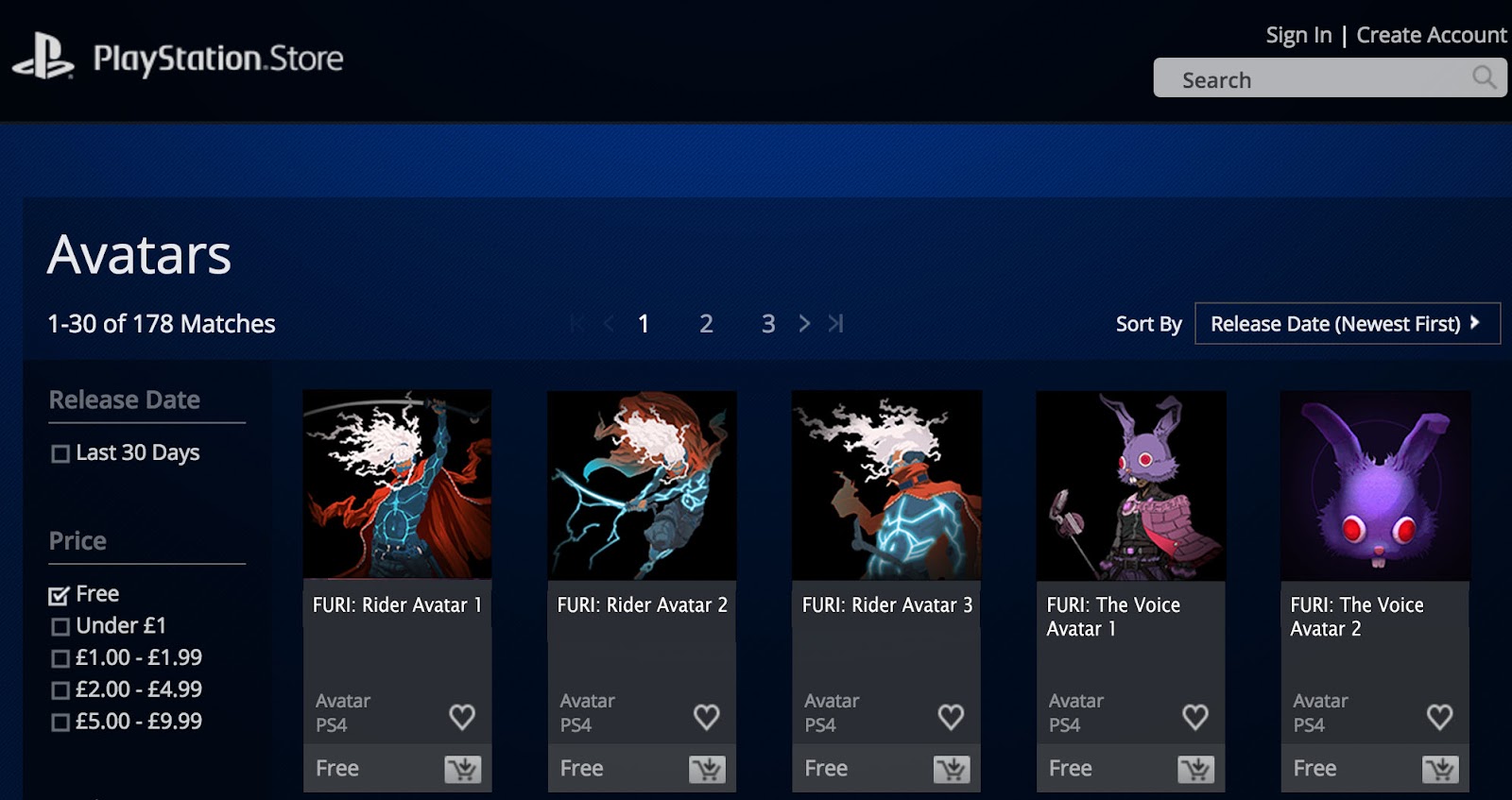 Top players who have earned all of the Trophies/Achievements in Furi will be acknowledged with a 30% reduction off the Furi T-shirts, posters or vinyl on the Furi store (Platinum on PS4), and 15% off for those who finish the game. T

The first month of Furi has taken many fans and communities by storm, with the best Speedrunners in the world reaching impressive times in what has been called a tough, challenging, brutal game. The world record is now lowered to approximately 35 minutes: www.speedrun.com/Furi#Speedrun_Mode. 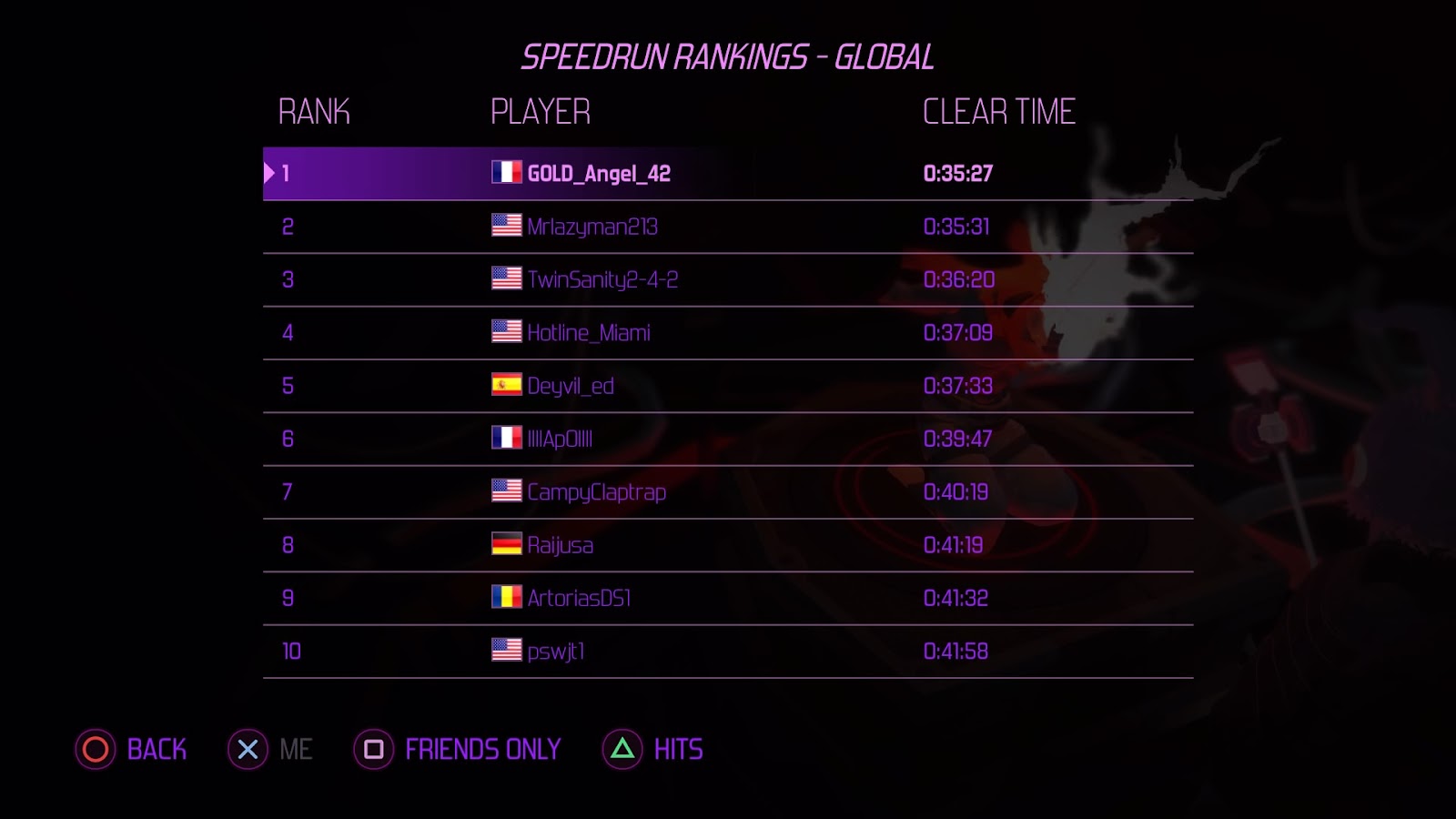 For those who appreciated the brilliant collection of electro, synth and techno bands such as Carpenter Brut, Danger, The Toxic Avenger, and others, the Game Bakers are happy to reveal that the Furi double vinyl is about to sell out! However, considering the overwhelming demand, the French developer is planning on printing more.

Last but not least: For all of the fans in Japan clamoring for Furi, the game was just released on the PS4 store, and is free for the month of August.