Thanks to IMGN.PRO the boxed version of Thea: The Awakening Gold Edition will be available in France, Germany, UK and Poland by the end of April this year. Further territories might be announced later. While now, in the new add-on being part of the Gold Edition, Giants return to Thea and wreak havoc, threatening to destroy everything you built so far and forcing you to fight them back!

Thea: The Awakening Gold Editon has been localized to 4 languages, including German, French, Polish and Russian. Each translation counted more than 250.000 words, which is over 1.000.000 words or 2.200 A4 pages total!

Thea: The Awakening is a strategic survival game steeped in Slavic myth and monstrosity after an apocalyptic force called The Darkness stroke. The game combines turn-based gameplay, with the tension and grit of a rogue-like survival, captivating story you can uncover through a series of in-game events and a unique combat based on a complex card battle game.

Key features of The Return of the Giants DLC include: 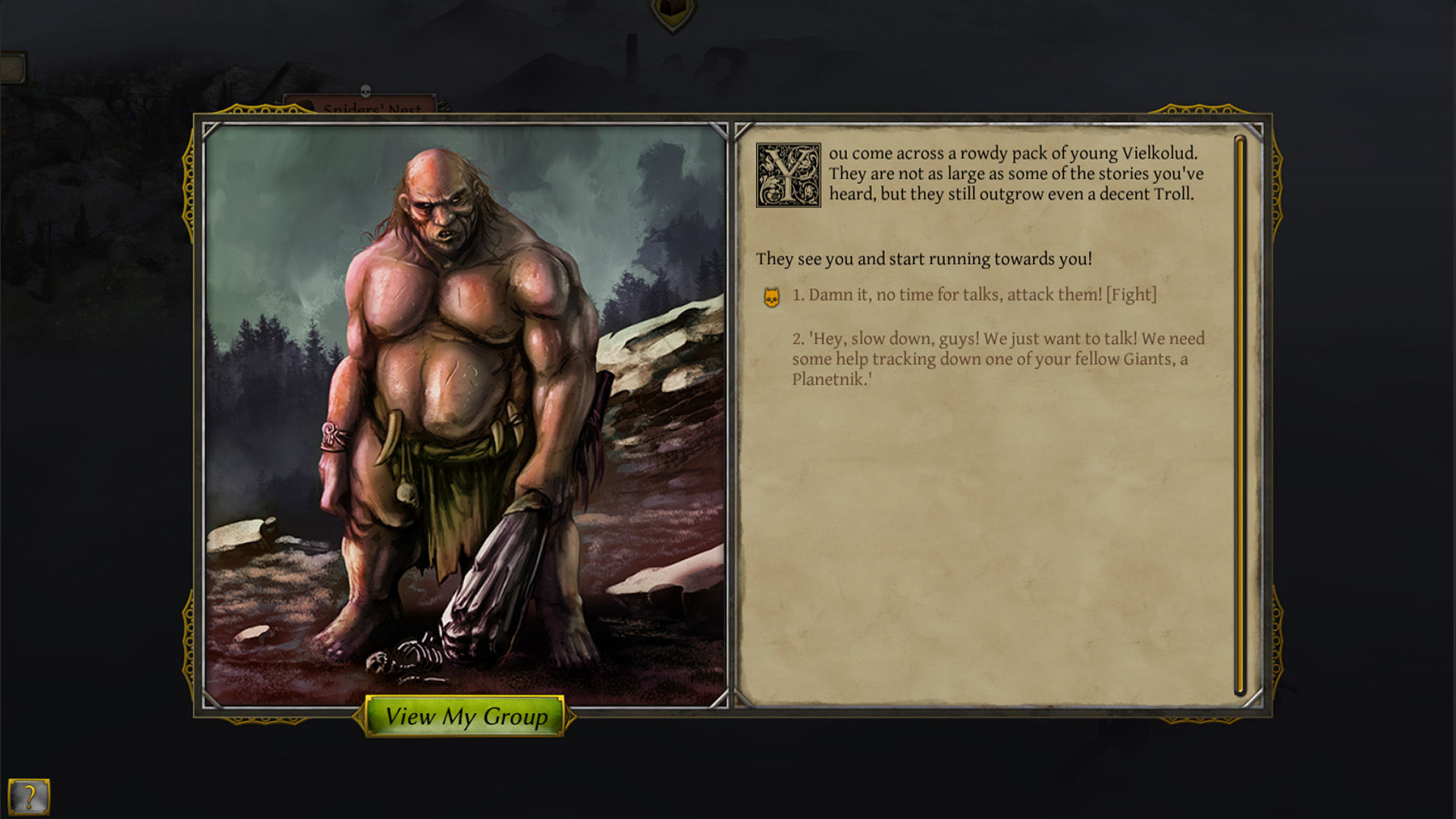