Nordic Games today released an overview of its line-up of exciting games coming to console, PC and mobile platforms during 2016 and 2017.

The big releases coming in the near future from Nordic Games are all RPGs, with The Guild 3 being a mixture of eco-sim and RPG, SpellForce 3 blending RTS and RPG together, ELEX being an RPG set in a post-apocalyptic fantasy world with sci-fi elements, and Battle Chasers: Nightwar, where JRPG meets action-packed dungeons.

The Guild 3 plays in Europe in the year 1400. You will create a family dynasty which can last for centuries. While the world around you and your dynasty rearranges itself time and time again, you have to prove your skills in artisan craftwork and trading, participate in social occasions and perfect your political schemes and malicious intrigues. 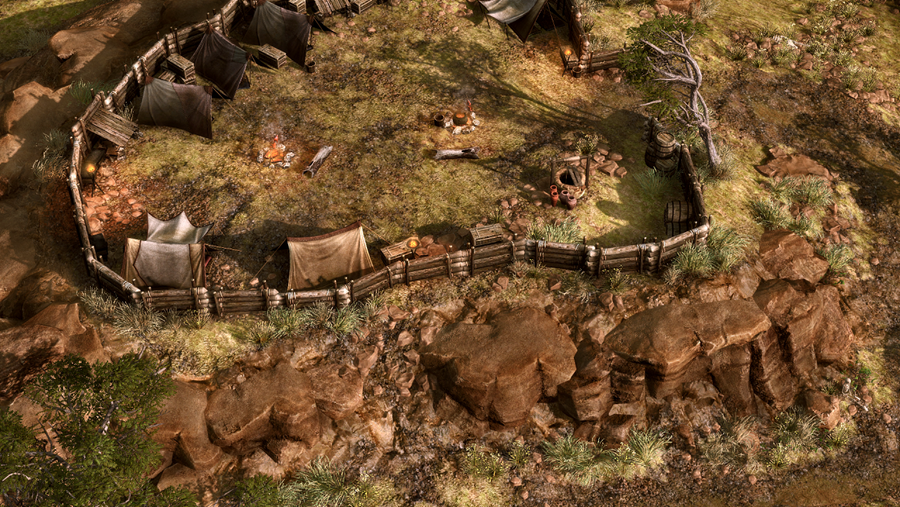 SpellForce 3 goes back to the roots of the SpellForce saga for a compelling mix of RTS and RPG play. The story takes place before the acclaimed SpellForce: The Order of Dawn and the players becomes a part of a rich high fantasy world named Eo. The game offers hybrid gameplay mixing the best of RTS and RPG in a complete new SpellForce universe full of deep lore. 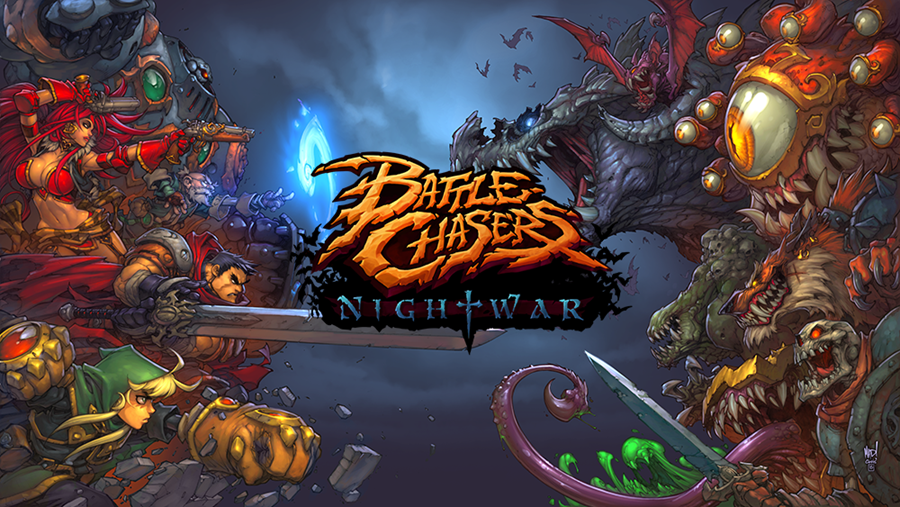 Battle Chasers: Nightwar is an RPG inspired by the classic console greats, featuring deep dungeon diving, turn-based combat presented in a classic JRPG format, and a rich story driven by exploration of the world.