Void and Meddler Episode 2  “Lost in a night loop” developed by NO CVT will be available on Steam October 31st.

A clandestine queer club where pure hormones are distributed to the city’s residents, a pirated film circulating on the black market, two detectives and a lizard investigating a disappearance, Fyn sinks even deeper into the surreal reality of the city night.

Experience a brand new episode packed with psychedelic detail that plunges the player into the deepest thoughts of this unsympathetic character.

Engulfed by the sound and fury of organic bass and aggressive synthesizers, even more strange and twisted mysteries await you. Even though the world around you may seem unreal, unlike you, it won’t forget who you are and what you’ve done. The night shifts, the city calls you, and the radio crackles… Slowly goes the night. 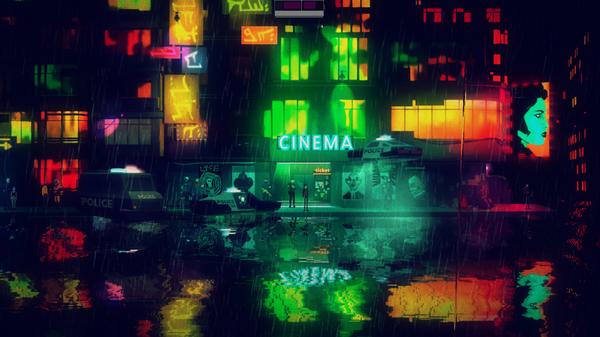 “Time is slipping, reality is fading and Fyn awakens lost once again. The pain in her head isn’t due to a night of heavy drinking and the shivers have nothing to do with withdrawal sympt… Well you know what I’m getting at.

Finding these souvenirs turned out to be a huge undertaking, hard to grasp, but nevertheless reinforcing our heroine’s drive to keep going further along this path.

Keep a promise Fyn, at least once in your life.” 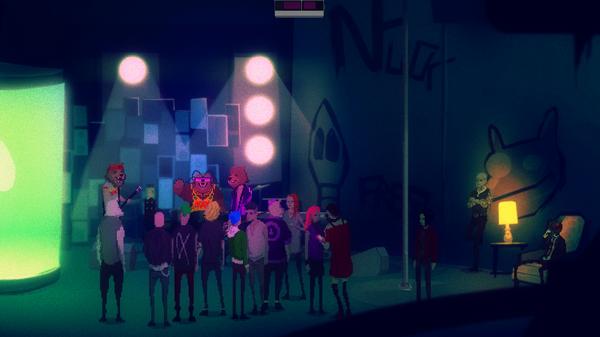 Void & Meddler is a cyberpunk point and click adventure developed by No CVT and Black Muffin, published by Mi-Clos Studio.

Buy the first episode on Steam NOW before the much anticipated follow up goes on sale October 31st for Windows/Mac.