aster of Orion introduces a host of refinements in the latest stage of Early Access that deploys June 24 at http://masteroforion.eu/ Changes include enhanced AI, overhauled Game balancing, and User Experience (UX) improvements, and all these elements will continue to evolve as the game takes shape.

The main focus in the latest stage of Early Access has been perfecting game balance, injecting a real sense of pace, rhythm and flow as players build their empire across a volatile galaxy. These changes will make player decisions more meaningful, imbue them with interesting twists, and create a lasting imprint on the pages of galactic history.

At the core of these changes players will find a revamped trait system, and rebalanced planetary resource and population growth mechanics inspired by Master of Orion II (including by popular demand creative and un-creative traits) making each decision more impactful and each race more distinct.
Commanders will also discover that planets are now more differentiated: biomes have a greater effect on colony growth, there are now multiple paths of planetary development each and everyone requiring careful planning from players in order to exploit their colonies to the max.

To add a wider range of ways to explore your surroundings, the new galaxy cluster type has been added.

If you were waiting to start your journey across the galaxy, now is your time to strike because the Master of Orion Collector’s Edition is taking part in the Steam and GoG.com summer sales, offering a discount of 30% for only two weeks.
Jump in your scout craft, keep sending us feedback, and continue to join WG Labs in the quest to “Conquer the Stars”.

The Master of Orion Collector’s Edition grants immediate access to the game in Early Access and is available at: 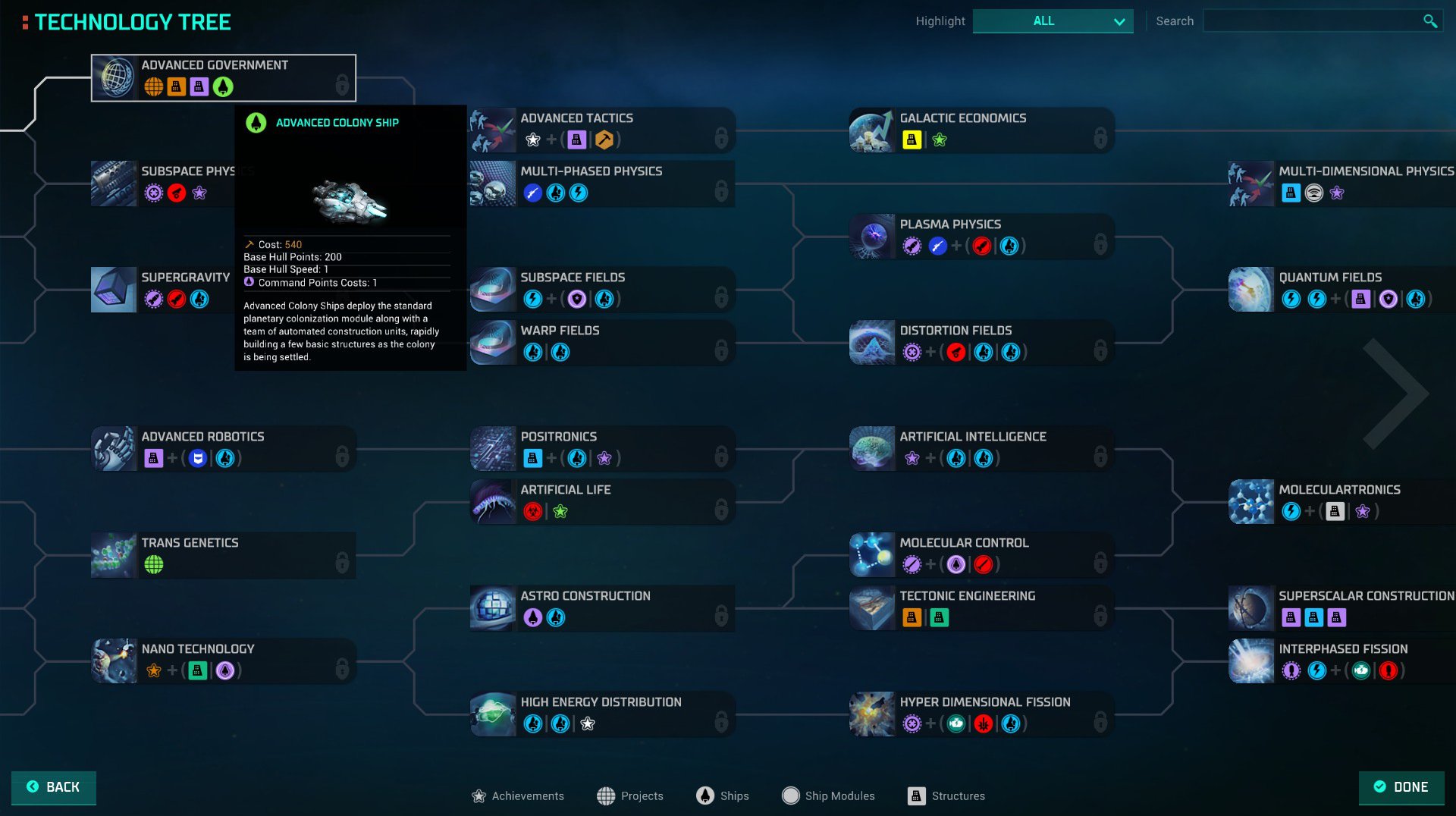